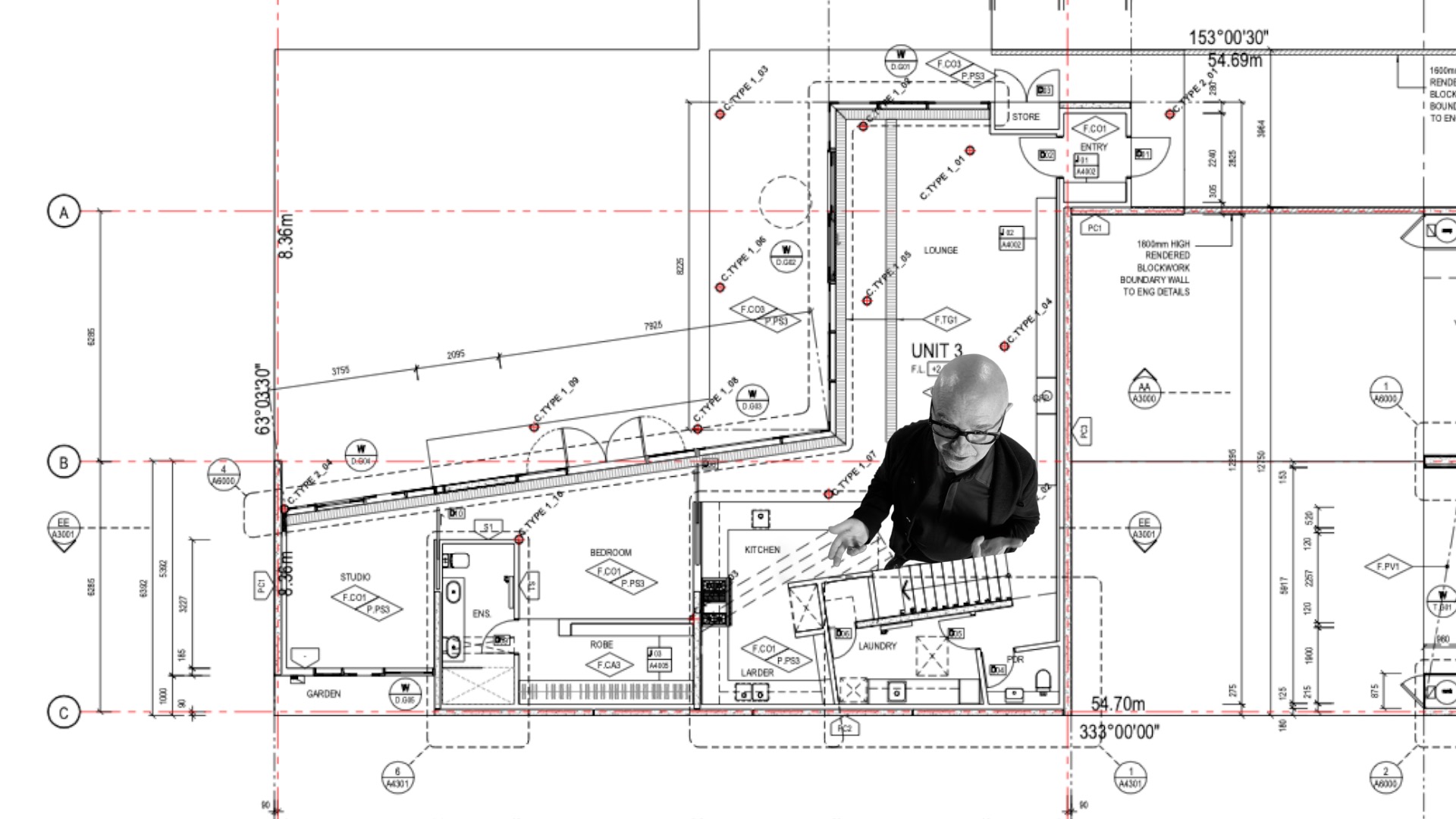 Nervegna Reed Architecture is known for their architectural designs and their films documenting Melbourne architectural discourse and which explore the intersection of architectural graphic techniques and film form. Screen Test will bring together key players from three generations of Melbourne’s architecture on the screen and in a Q&A with the architects.