In 2019, MPavilion welcomes influential Australian architect Glenn Murcutt AO as our esteemed designer. Often referenced as Australia’s most famous architect, Glenn is the only Australian recipient of the Pritzker Architecture Prize (2002), and is internationally recognised for environmentally sensitive and responsible designs with a distinctive Australian character.

Remaining a sole practitioner since establishing his practice in 1969, Glenn developed a patient and refined approach to architecture early in his career. Principally residential and regional, notable projects including the Marie Short House (1974–75) near Kempsey in NSW; the Marika-Alderton House (1990-94) in Eastern Arnhem Land, NT; and the Simpson-Lee House (1988­–93) in Mount Wilson, NSW. Glenn also designed the Arthur and Yvonne Boyd Education Centre (1996–99) at Riversdale, NSW, in collaboration with architects Wendy Lewin and Reg Lark, and the Australian Islamic Centre (2006–16) in Newport, Vic, in collaboration with architect Hakan Elevli. 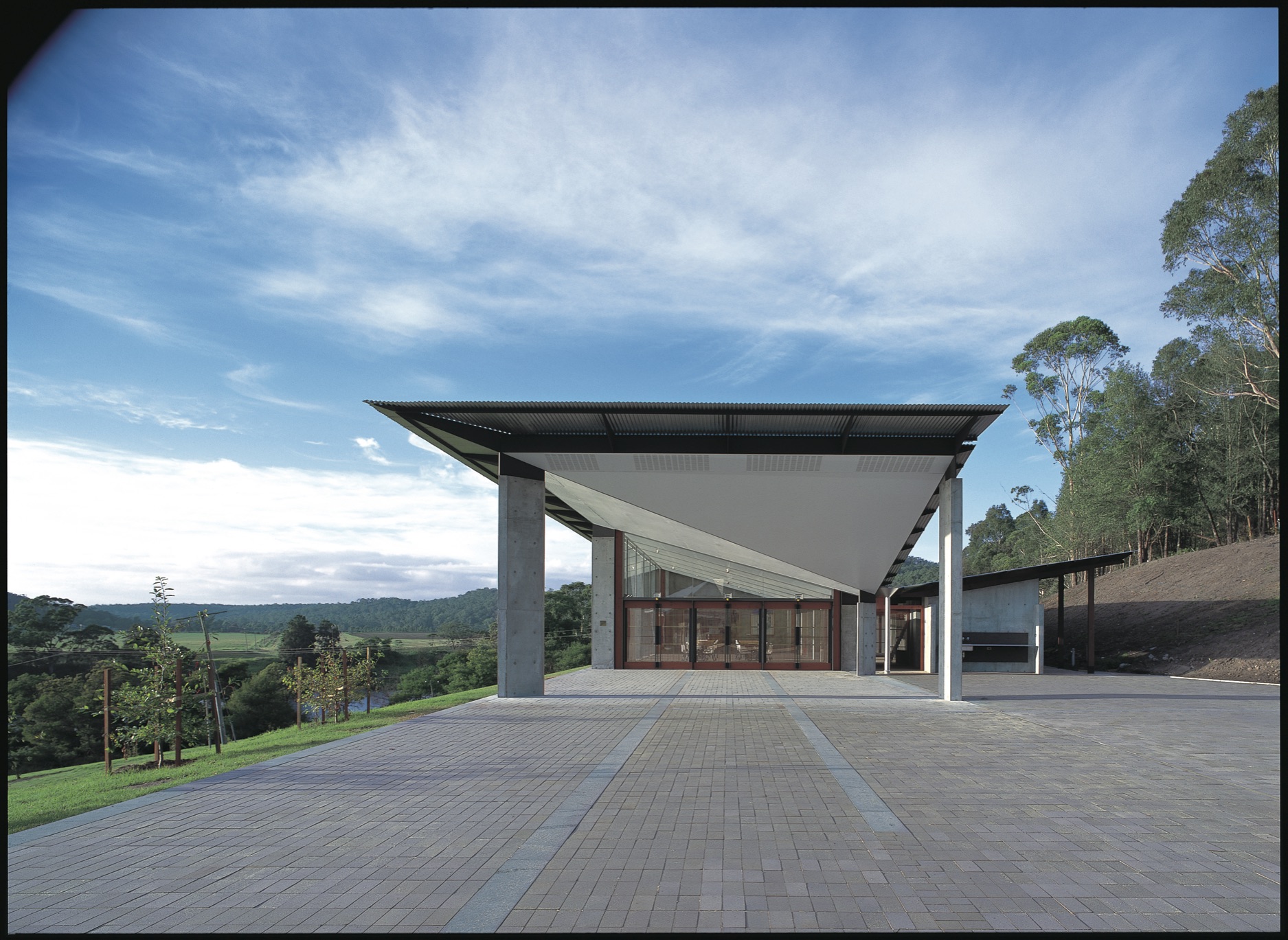 Glenn’s architecture motto derives from his education in Indigenous practices and cultures: “Touch the earth lightly.” Responding directly to the elements of the Australian landscape through his designs and thoughtful use of materials, Glenn’s practice is a harmonious blend of modernist sensibility, local craftsmanship, Indigenous structures, and his respect for nature. “My buildings are a result of where I’m living—not trying to design an Australian architecture, but trying to design an architecture of where I am,” he has said. 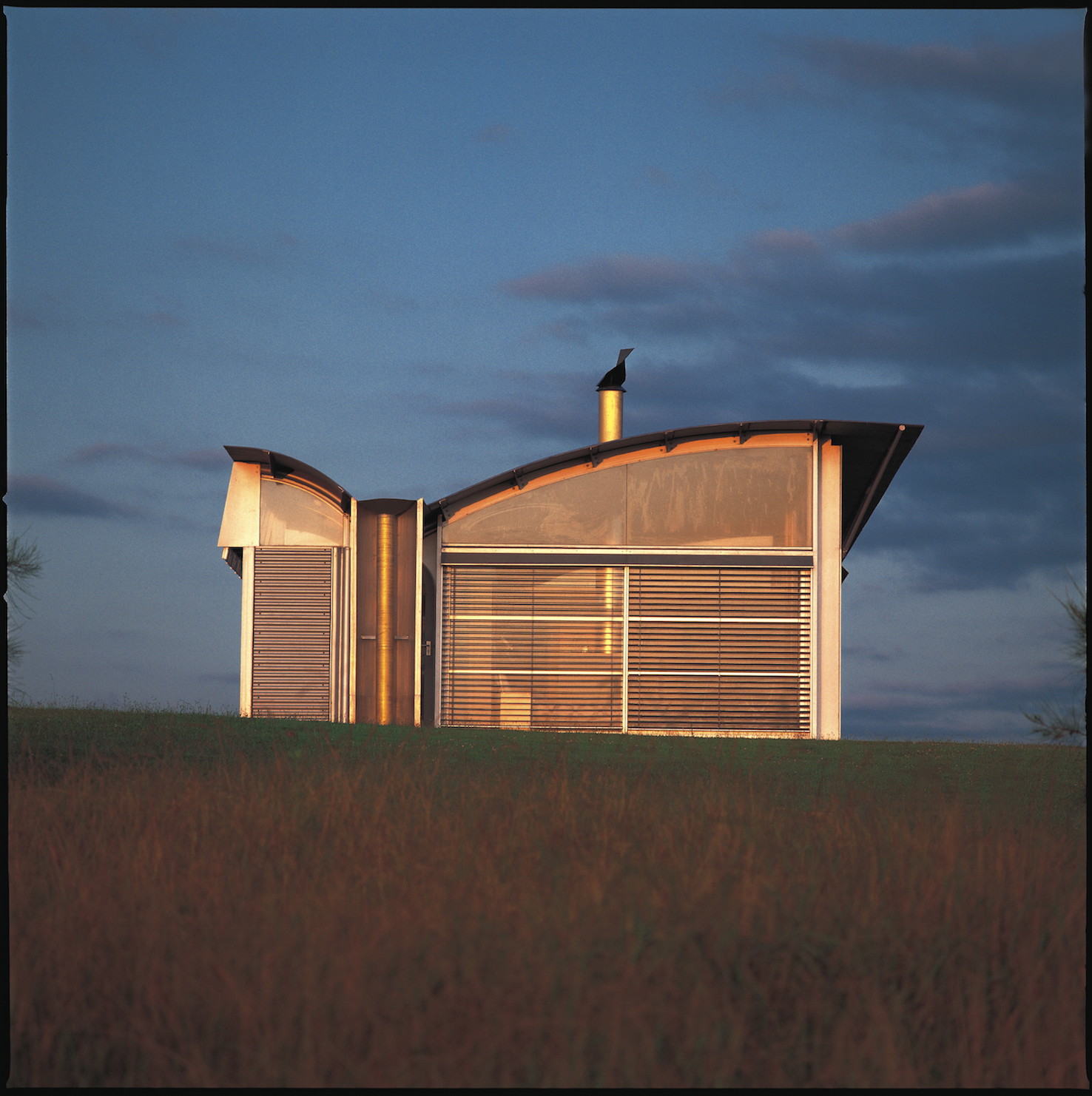 A dedication to vernacular and sustainable design has seen Glenn take an experimental approach to his projects, also leading to an identifiable aesthetic: repeated use of slim structures and corrugated iron recall the iron woolshed; passive cooling is achieved through a manipulation of materials that respond to wind patterns, as well as the use of slats and fly screen. His buildings are highly adaptable. “We layer our clothing, put more on when it’s cold, take more off when it’s hot—and I think our buildings should equally respond to their climates,” Glenn has said. 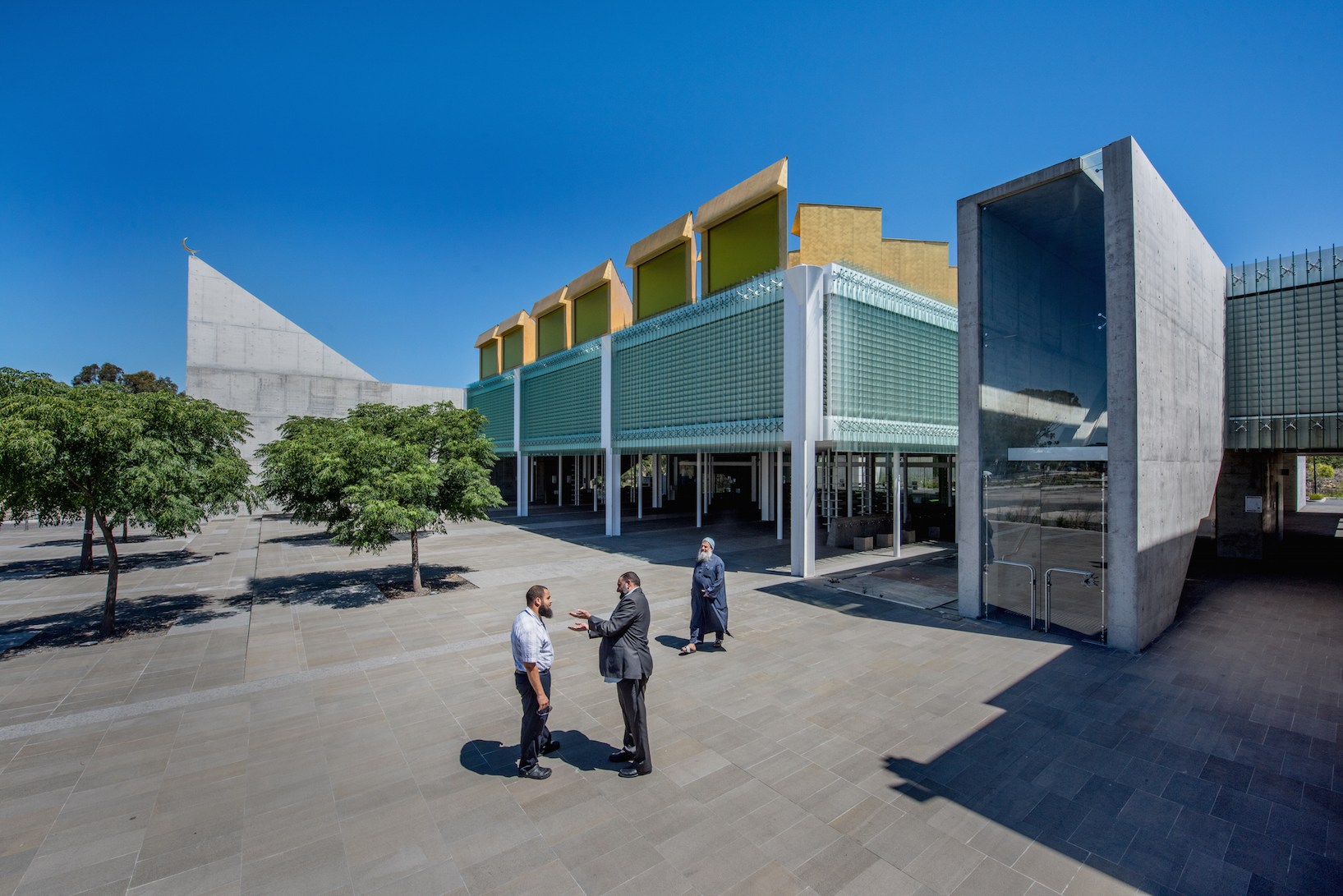 Despite having never designed a project outside Australia, Glenn is highly regarded as a teacher and lecturer across the world, imparting principles about topographical and climate research and observation that can be transferred across geographies and cultures. He has been a visiting professor at Yale and Washington universities in the United States, and is a professor at the University of New South Wales. His annual Glenn Murcutt International Master Class, initiated in 2001, invites architects and senior students from around the world to Australia for a two-week studio-based program, which he has described as “a place of reconciliation, a reconciliation of place”. 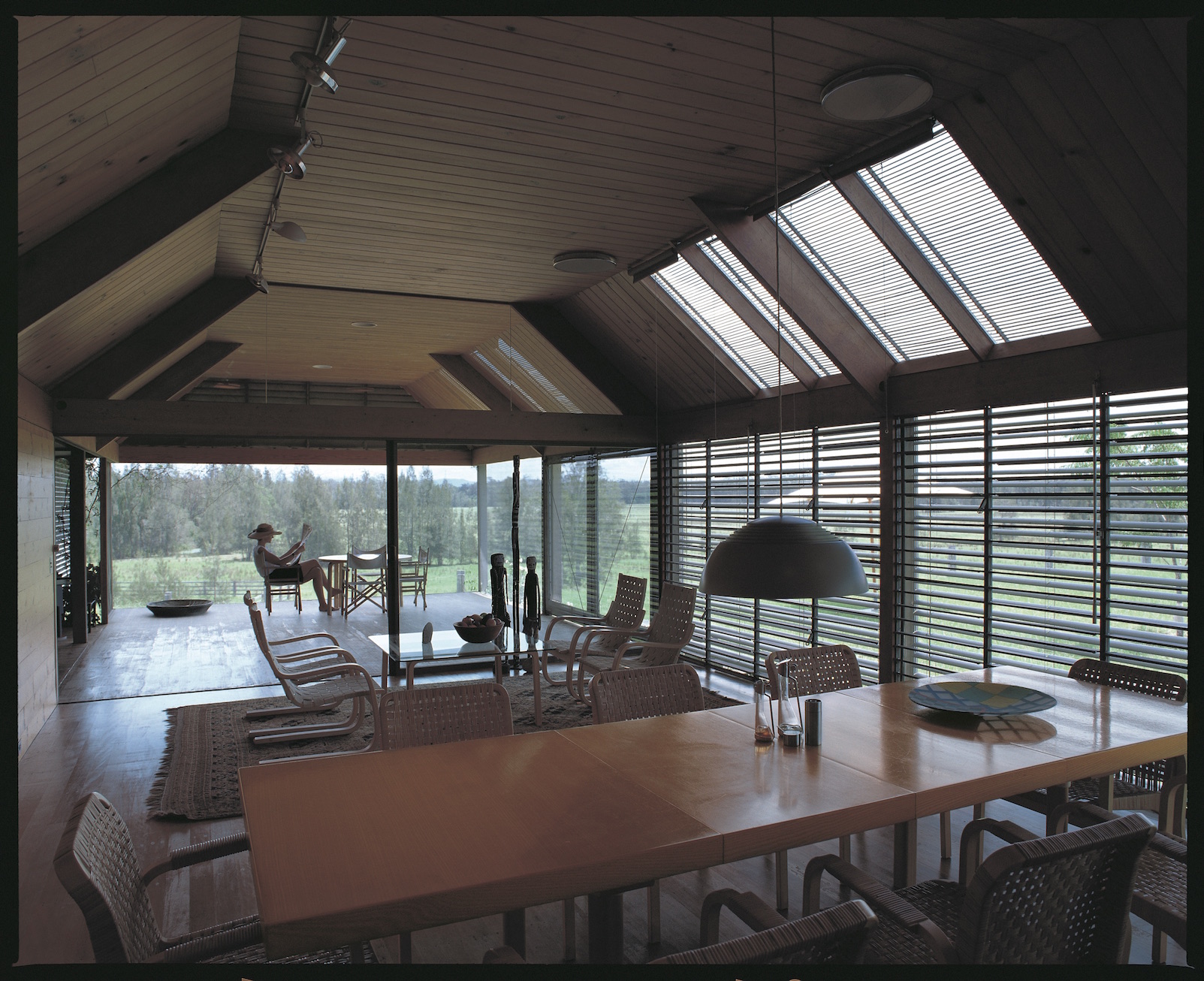 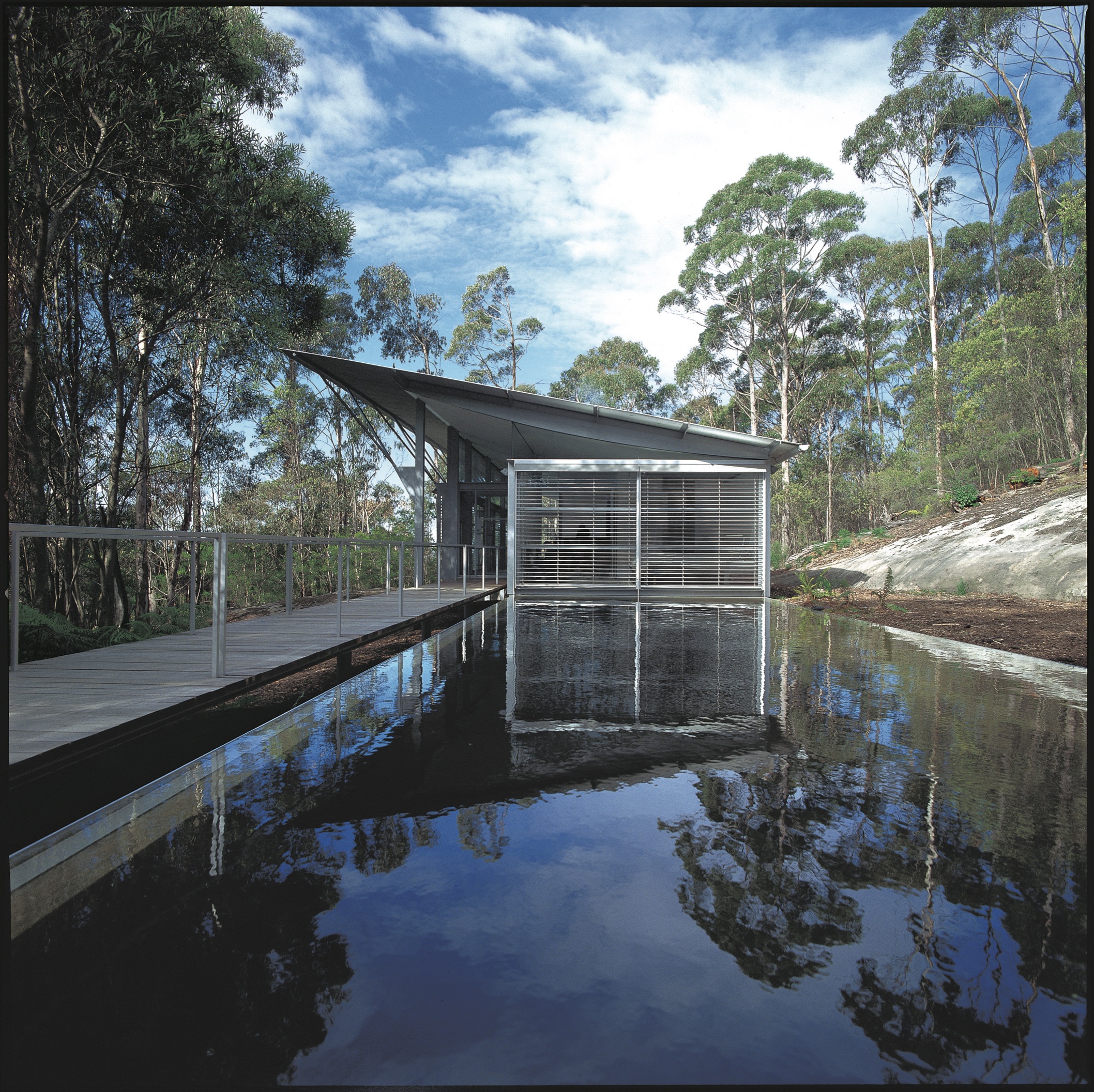 Commenting on his commission for MPavilion 2019, an initiative of the Naomi Milgrom Foundation, Glenn said: “It’s extraordinary what Naomi has achieved with MPavilion. She’s one of the great people in this country for supporting the arts, and more than just art but architecture, with a special understanding of city life. MPavilion is such an interesting, assiduous project and I’m honored to be commissioned.”

Watch Glenn speak about his MPavilion commission below:

MPavilion 2019 will open in the Queen Victoria Gardens, Southbank Arts Precinct on 12 November 2019.