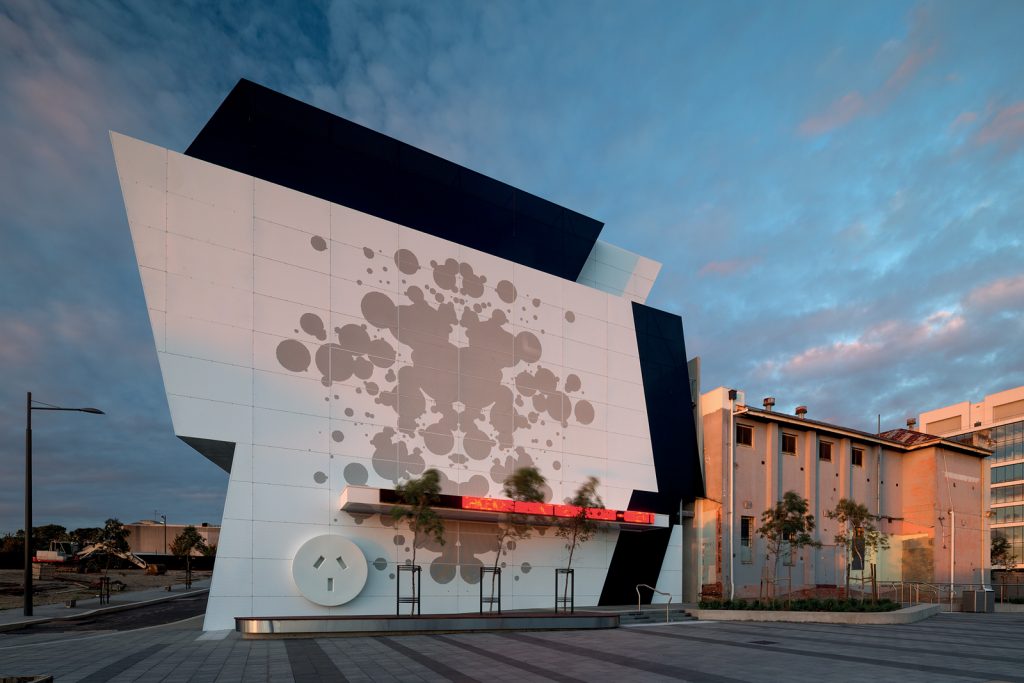 Nervegna Reed Architecture is an award-winning design firm led by Toby Reed and Anna Nervegna that works across mediums centred on architectural design and discourse. As an extension to their architectural work in Australian and master planning in China, the practice often engages in various design activities such as video installation projects for the RMIT Design Hub, RMIT Gallery, the Melbourne Festival and The Singapore Festival. 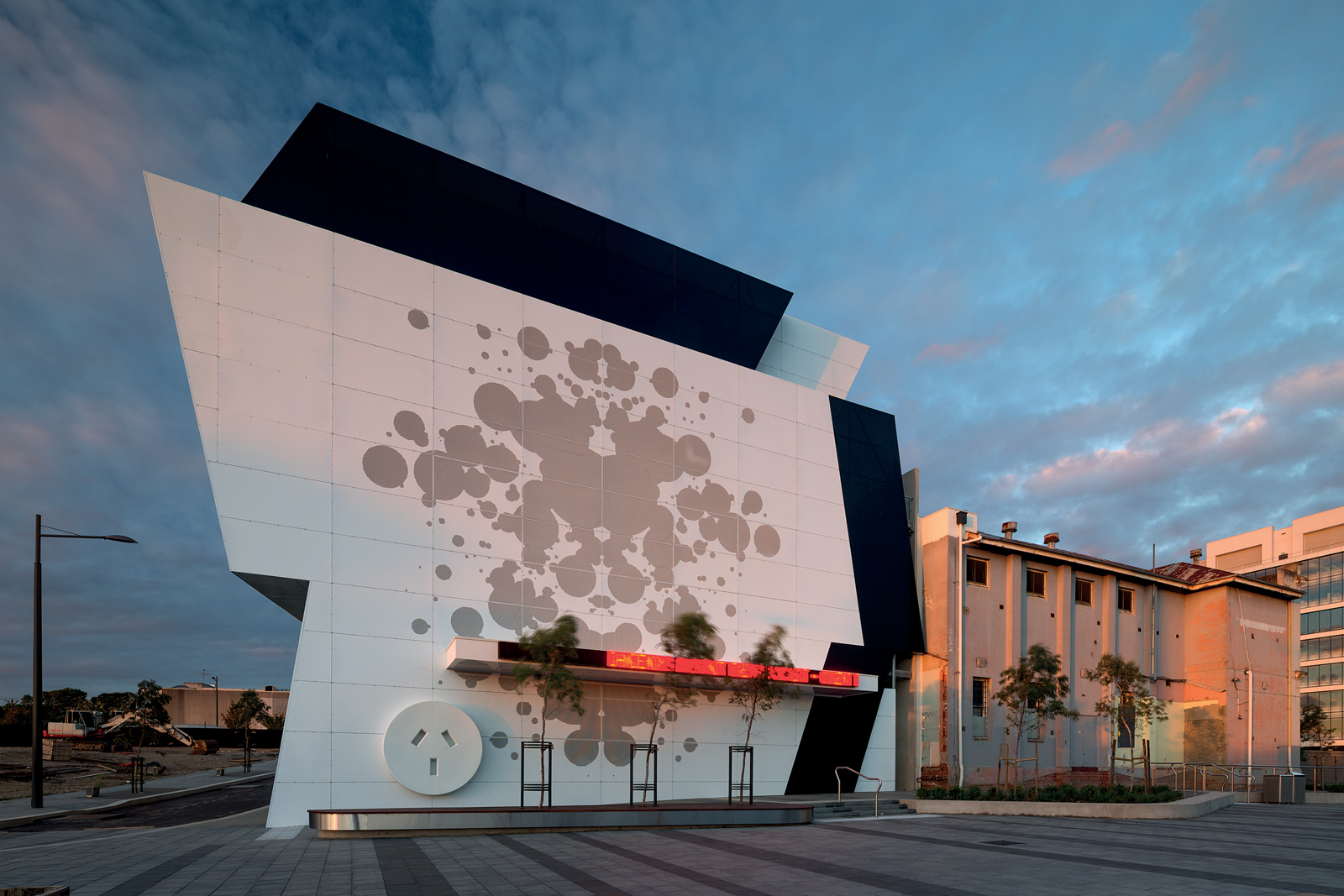