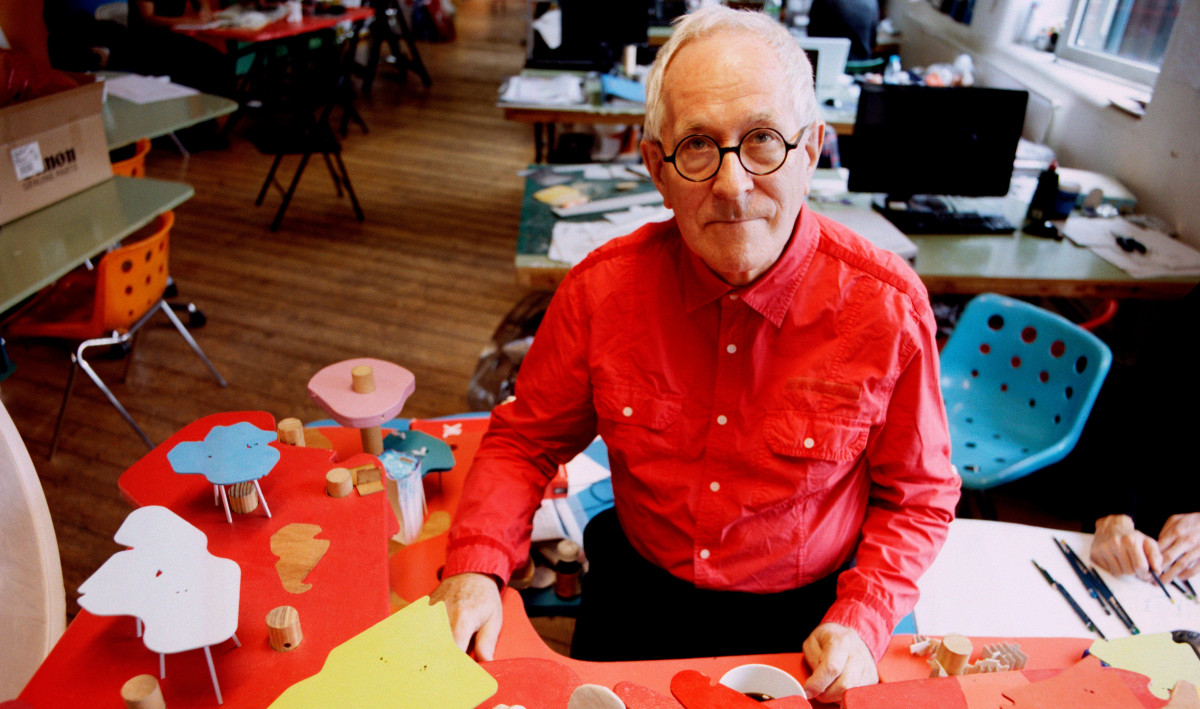 Don’t miss this opportunity to join an audience with Sir Peter Cook, internationally influential architect and a founder of avant-garde architectural group Archigram. Sir Peter is Emeritus Professor at University College London, The Royal Academy of Arts and the Frankfurt Staedelschule, with recent works including the construction of his radical Art Museum in Graz, Austria (Kunsthaus).

In Melbourne to direct an intensive design studio at the Melbourne School of Design, University of Melbourne, Sir Peter joins us at MPavilion in a discussion with Professor Martyn Hook and architect Christine Phillips, offering thoughts, suggestions and provocations on the future of the 21st century city after Archigram and where architectural education is now tending. Professor Donald Bates will give an introduction.

This event is supported by Melbourne School of Design.