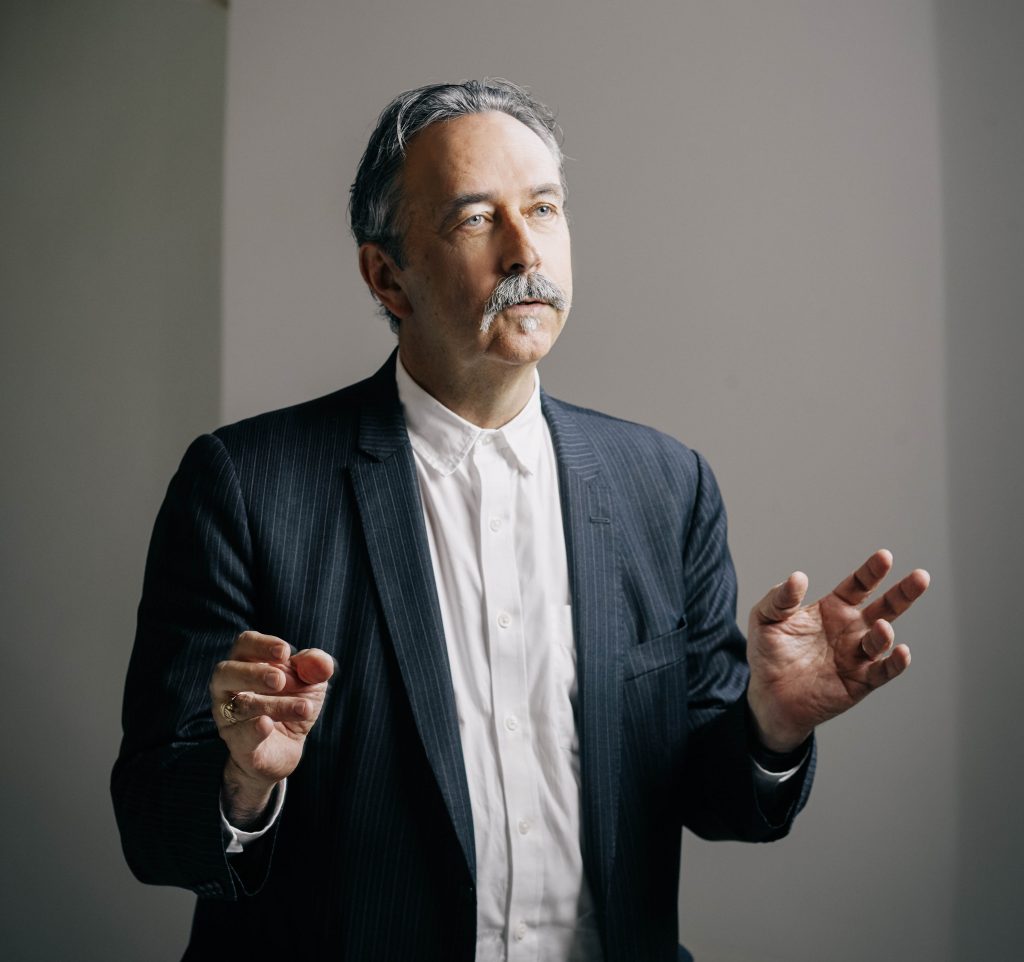 He founded and directed LoPSiA in France from 1990-94. In 1994, Prof Bates and Peter Davidson founded LAB Architecture Studio, and in 1997, LAB won the competition for Federation Square. LAB has designed a range of large-scale commercial, cultural, civic and residential projects, numerous master plans, with built works in Australia, Asia, the Middle East, and Europe, and has received numerous awards for these projects. Prof Bates has lectured at more than 240 schools of architecture, and has been published extensively in journals and magazines. He is a member of the Victorian Design Review Panel, Chair of the University of Melbourne Design Advisory and Review Group, the Metro Rail Arts Advisory Panel, and has been a jury member or chair of more than 25 international architectural design competitions. 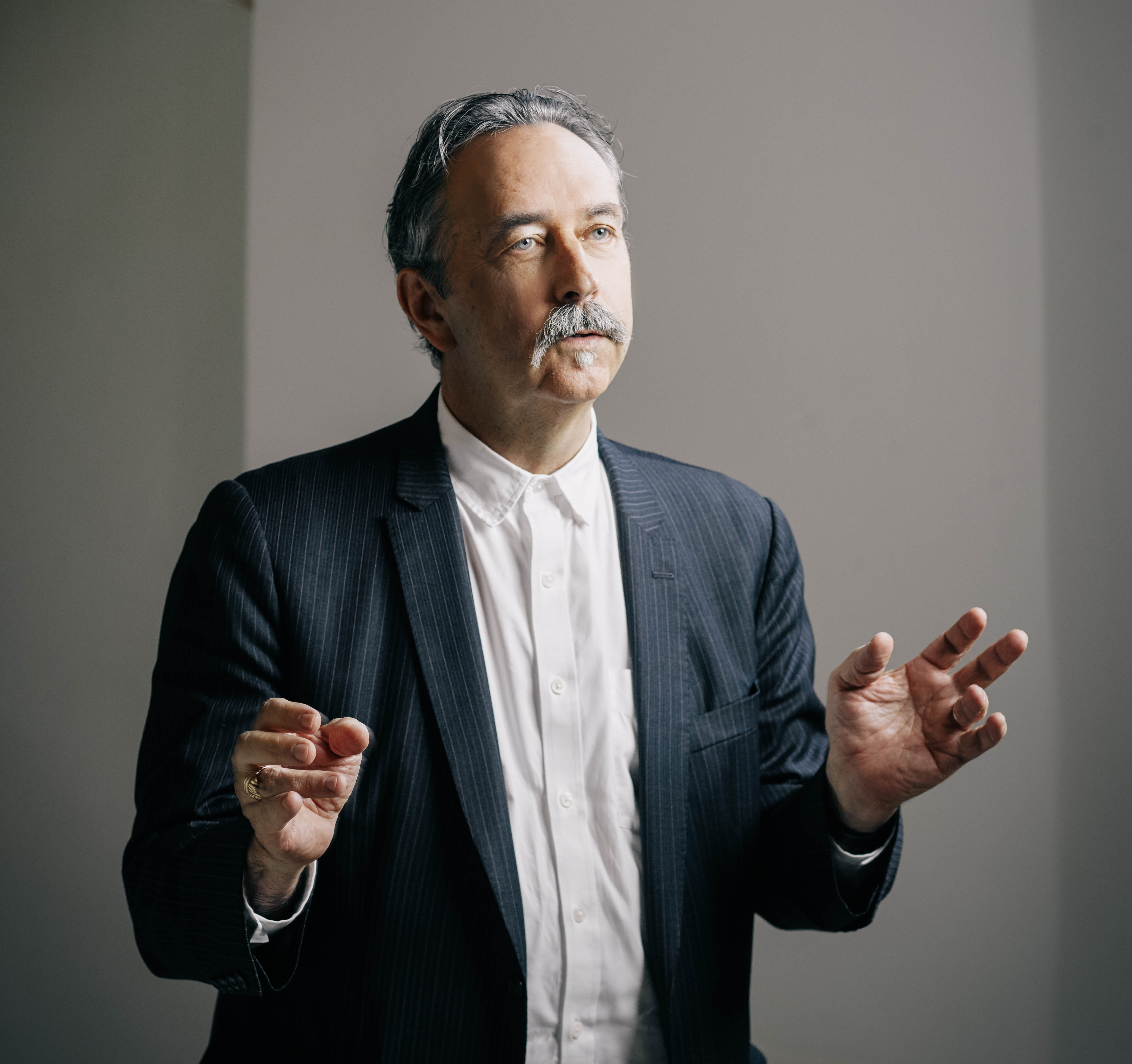