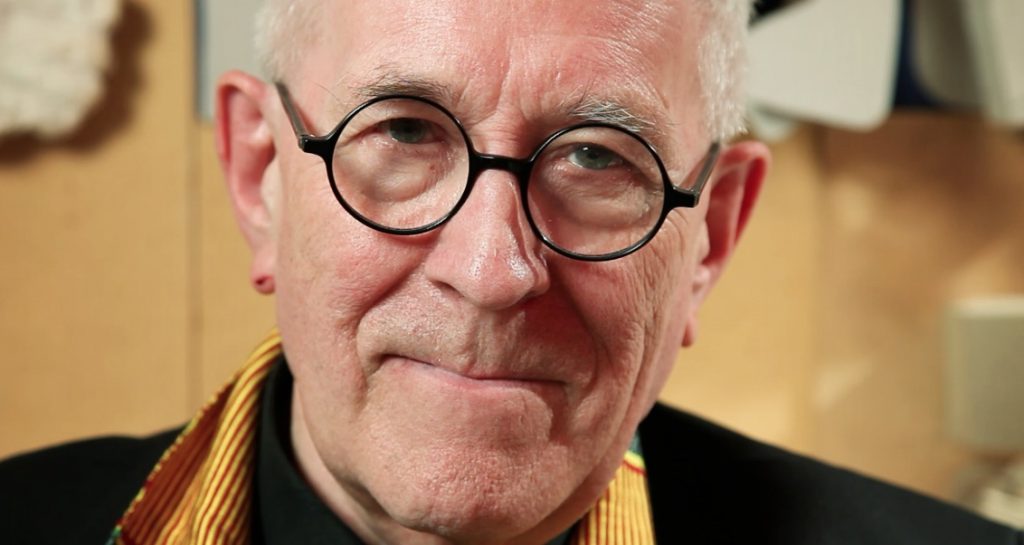 Graduate of the Bournemouth College of Art and the Architectural Association in London, he has been a pivotal figure within the architectural world for 50 years. A founder of the Archigram Group who were jointly awarded the Royal Gold Medal of the RIBA in 2004. In 2007 he received a Knighthood for his

services to architecture, in 2011 he was granted an honorary Doctorate of Technology by the University of Lund. He is also a Commander of the Order of Arts and Letters of France and a member of the Royal Academy of Arts.

His recent books are ‘Drawing – the motive force of Architecture (Wiley) ‘Peter Cook Architecture Workbook’ (Wiley) and a full catalogue of his work will be published by UCL press.

Former Director of the Institute of Contemporary Arts and the Bartlett, he is Emeritus Professor at University College London, The Royal Academy of Arts and the Frankfurt Staedelschule. He was Kenzo Tange Visiting Professor at Harvard University’s Graduate School of Design in 2015. 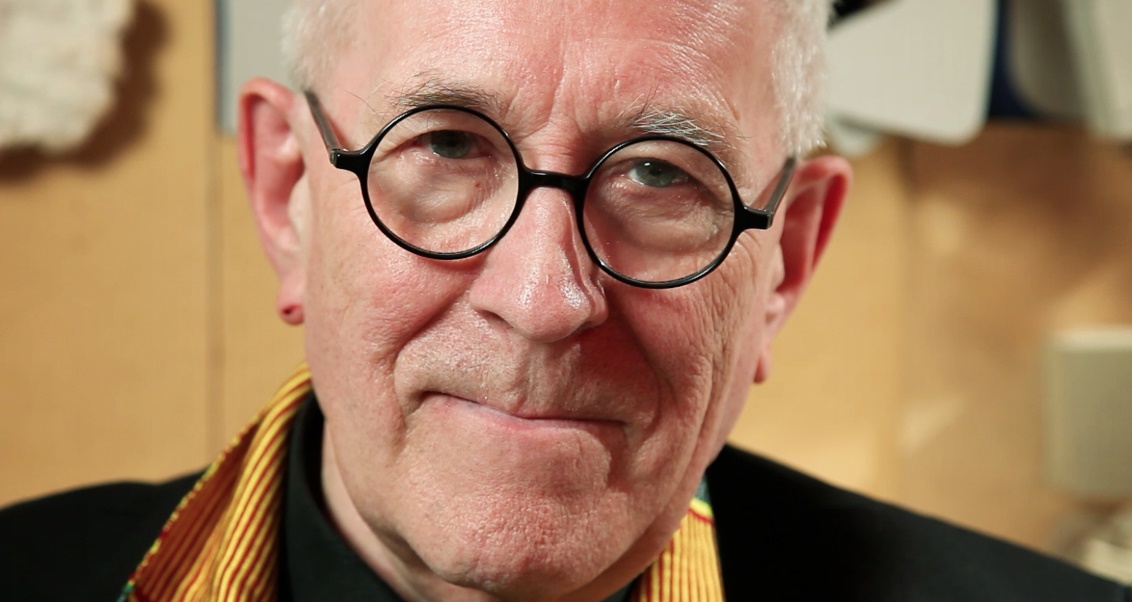