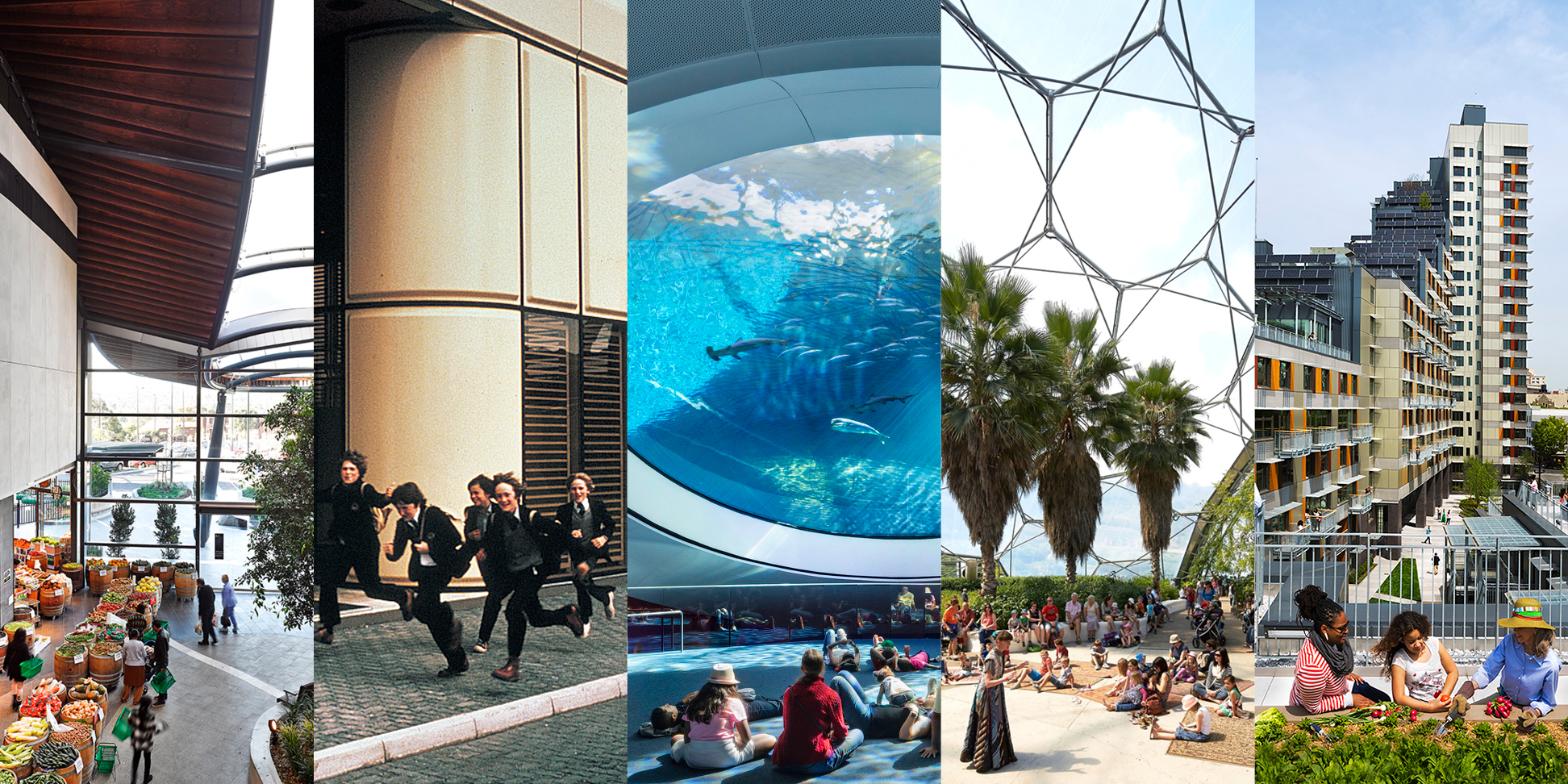 The Open House program celebrates architecture and looks at how buildings shape our cities and culture. In the first of an ongoing series of slide nights with architecture practices who are shaping our cities, Grimshaw will show a series of short films about significant local and global projects including Herman Miller’s revolutionary factory in Bath, the biomimicry-inspired Eden Project in Cornwall, Via Verde, the affordable, sustainable residential development in the Bronx, and Highpoint, a transformational retail precinct in Melbourne’s west.

Open House Melbourne’s Emma Telfer will chat with Grimshaw about how the films chart the firm’s ideological endeavours to deliver timeless, environment and people-focused architecture.