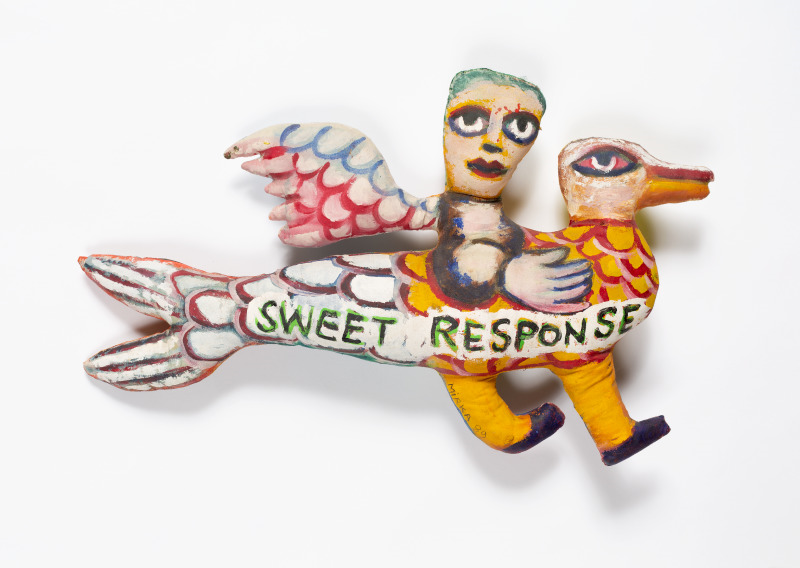 A beloved and central figure in the cultural life of Australia, Mirka Mora long captured the public imagination with her distinctive art and inimitable personality. In addition to painting and works on paper, Mirka made dolls and fantastical sculptural creatures derived from fairy tales, folk art, surrealism and her own vivid daydreams.

Inspired by the colourful soft sculpture dolls in the current exhibition, Mirka Mora: Pas de Deux—Drawings and Dolls, join us for a crafternoon session of doll decoration at MPavilion, led by Heide’s Public Programs team. All are welcome.
Booking required.