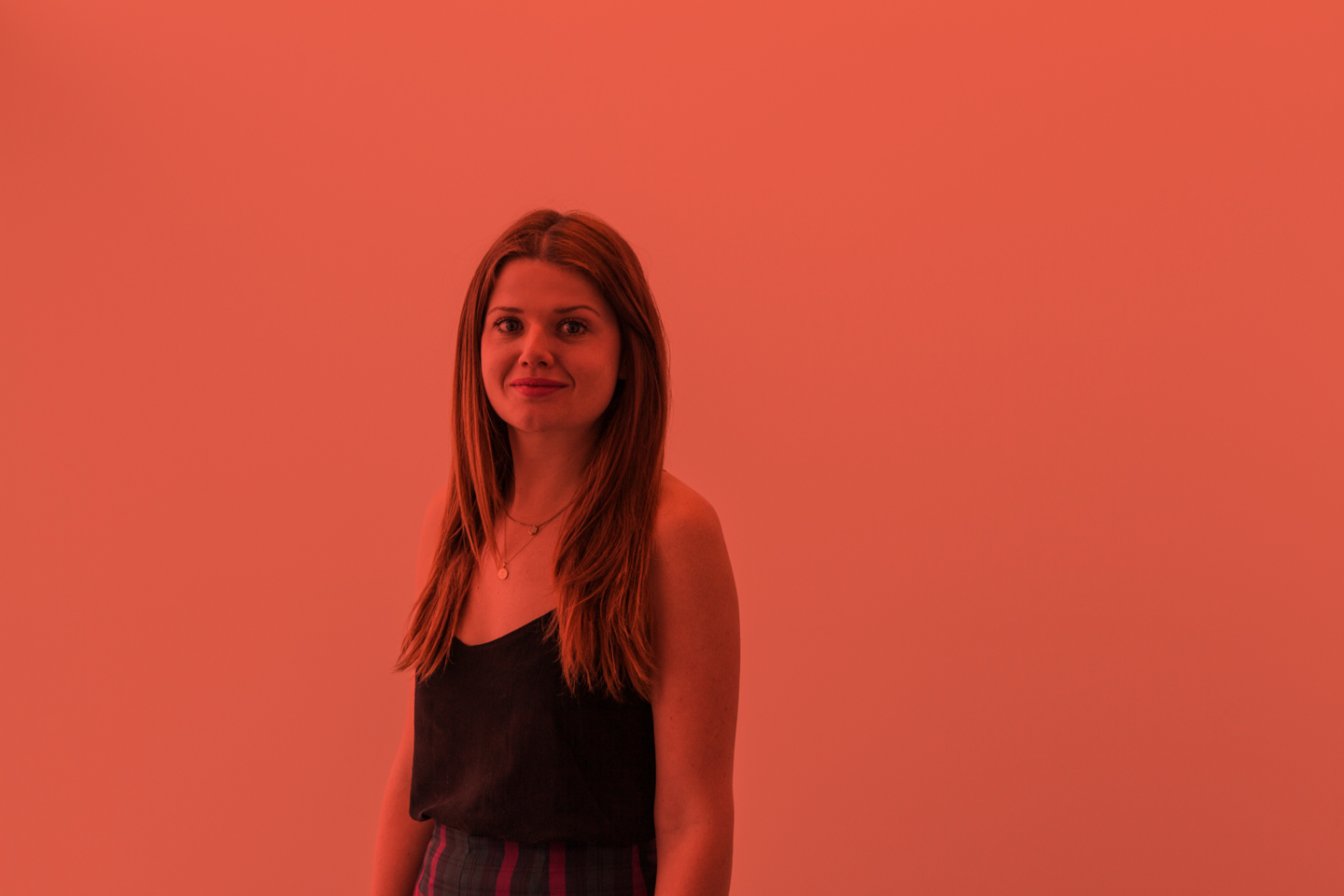 Originally from London, Jen was the Victoria & Albert Museum’s program manager curating the Friday Late program for two years. Previously, she worked across arts education and community engagement for organisations such as the Royal Academy of Arts, and the Louis Vuitton Arts Project. Jen’s experience in public programming extends from the Tate London’s Late at Tate, the British Museum and ‘PopRally’ at the Museum of Modern Art, New York.

Since moving to Melbourne, Jen has worked with the National Gallery of Victoria, the Virgin Australia Melbourne Fashion Festival, the Art Gallery of New South Wales and was MPavilion’s associate producer as part of the 2016 season.

Jen holds a BA in Culture, Criticism and Curation at Central Saint Martins in addition to a Foundation Diploma in Fine Art: Contextual Practice.