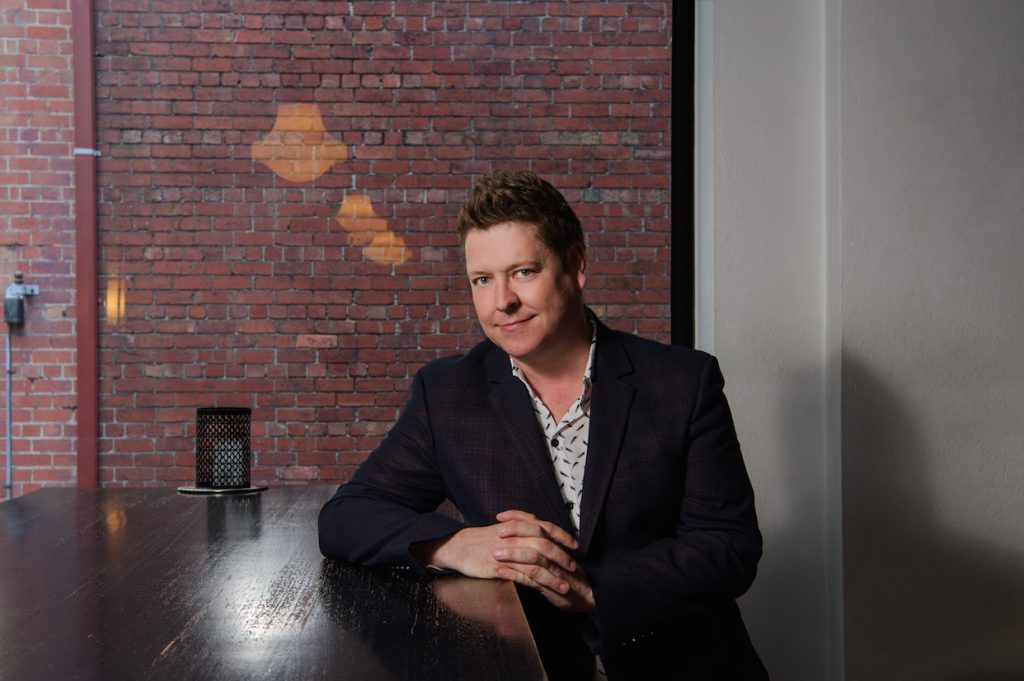 Jonathan Holloway joined Melbourne International Arts Festival as artistic director in 2015. Previously he spent four years as artistic director of the Perth International Arts Festival, which opened with a spectacular that saw 30,000 people dance in the streets as angels and two tonnes of feathers descended from the sky, and culminated with the Australian exclusive presentation of Royal de Luxe’s The Giants, one of the largest arts events ever seen in Australia, playing to audiences of 1.4 million people over three days. Between these times he commissioned and world premiered Philip Glass’s final three etudes, and presented the first Australian performances of the Berliner Ensemble, Ennio Morricone and Macklemore.

Jonathan came to Australia after six years as artistic director and chief executive of the Norfolk & Norwich Festival, and from 1997 to 2004 established and headed the National Theatre’s events department, founding and directing their Watch This Space Festival. In 2003 was creative director of Elemental, a large-scale theatre, music and spectacle event at Chalon-sur-Saône festival in France. Jonathan started out as a theatre director (working under the name Jack Holloway), including co-writing/directing Robin Hood for the National Theatre in London. 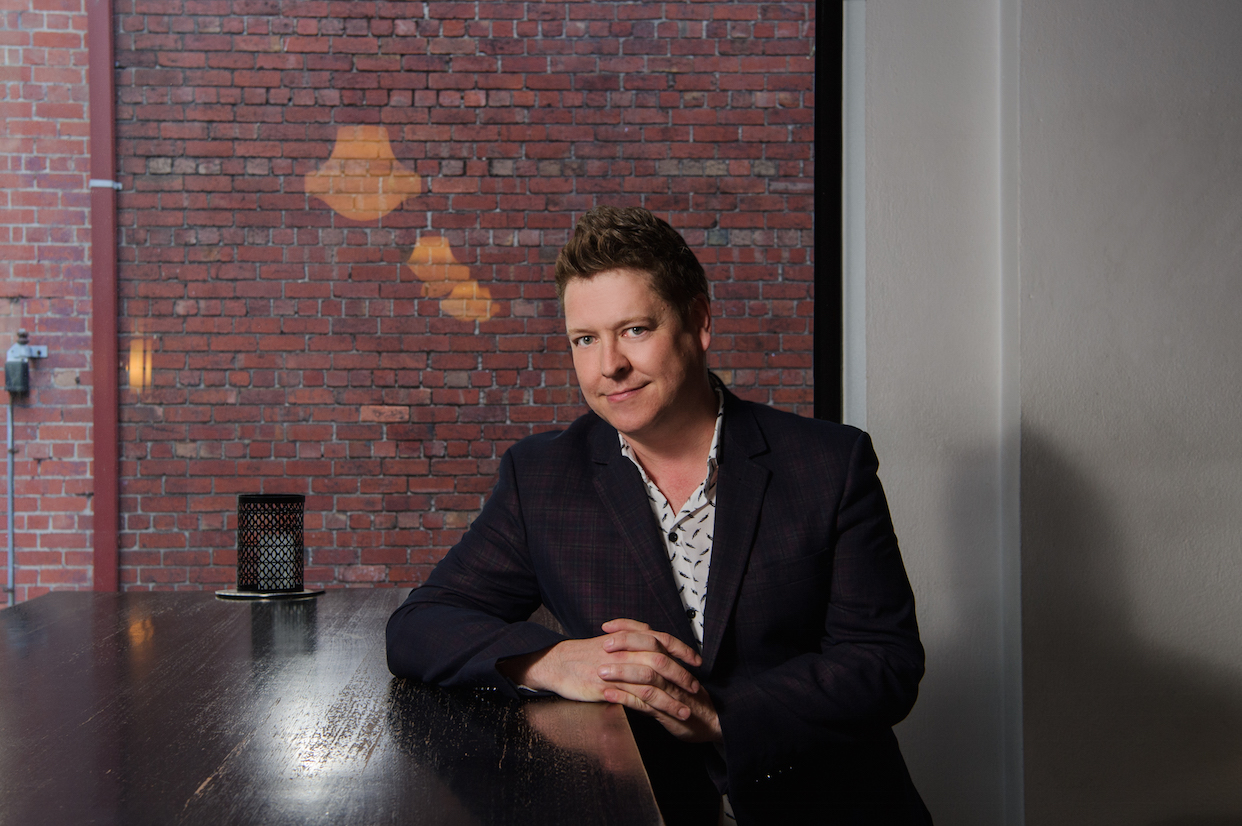 MTalks Melbourne Festival presents ‘The land on which we stand’