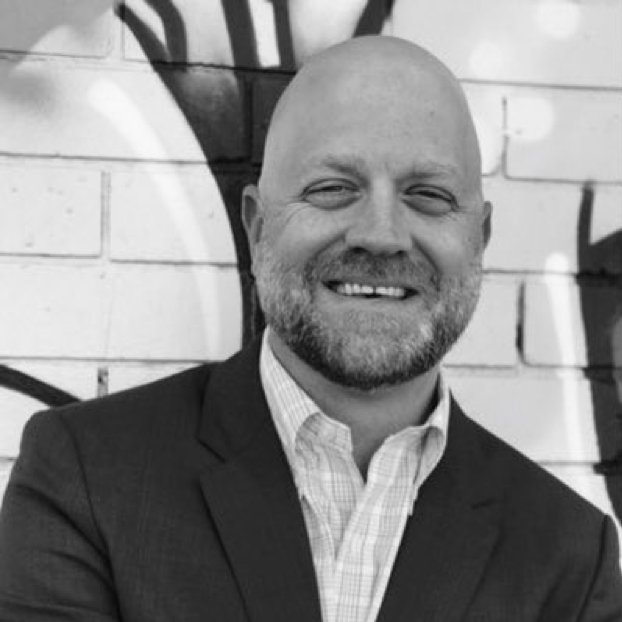 With a career spanning over 18 years in sustainable property development, Jason has been at the forefront of built environment transformation. His development experience includes delivery of green mixed-income housing projects throughout New York City, execution of Vulcan Inc.’s South Lake Union Innovation District in Seattle, Washington and serving as Head of Sustainability and Innovation for Lendlease Property, Australia.

Jason is founder and Director of Urban Apostles, a start-up real estate development and consulting services business specialising in alternative workplace & housing models for cities. Its work focuses on the intersection of the sharing economy and art of city making.

In 2016, Jason was appointed as an Innovation Fellow within the Faculty of Design, Architecture and Building at the University of Technology Sydney and leads research into regenerative urbanism, housing affordability, and green building economics.

He is a co-founder of both the International Living Future Institute and Green Sports Alliance and originator of the Economics of Change project. Jason was designated a LEED Fellow by the United States Green Building Council in 2014, was named a 2015 and 2017 Next City Global Urban Vanguard and is an appointed Champion and advisor to Nightingale Housing in Australia.