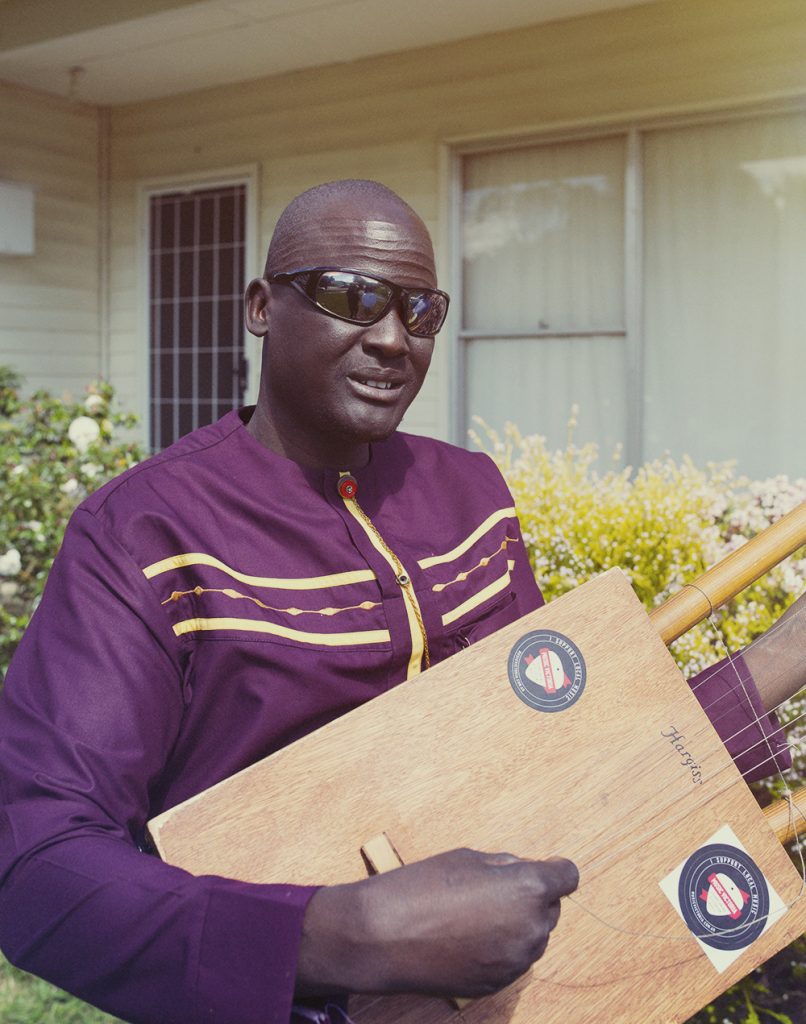 Gordon Koang Duoth is a Neur speaker and musician hailing from the Upper Nile region of what is now South Sudan. Accompanied by his cousin Paul Biel, Gordon performs a blend of traditional Neur rhythms and original compositions in English, Arabic, and his native language, Neur.

Having recently arrived in Australia seeking refuge from a country torn by civil war, Gordon and Paul are attempting to raise funds and awareness in attempt to rejoin the rest of their family and settle safely in Australia. Musicians of a world-class standard, Gordon and Paul have previously toured throughout Europe and North America, performing to sell-out crowds. They are currently waiting approval of permanent residency in Australia, which will allow them to once again travel and perform around the world. 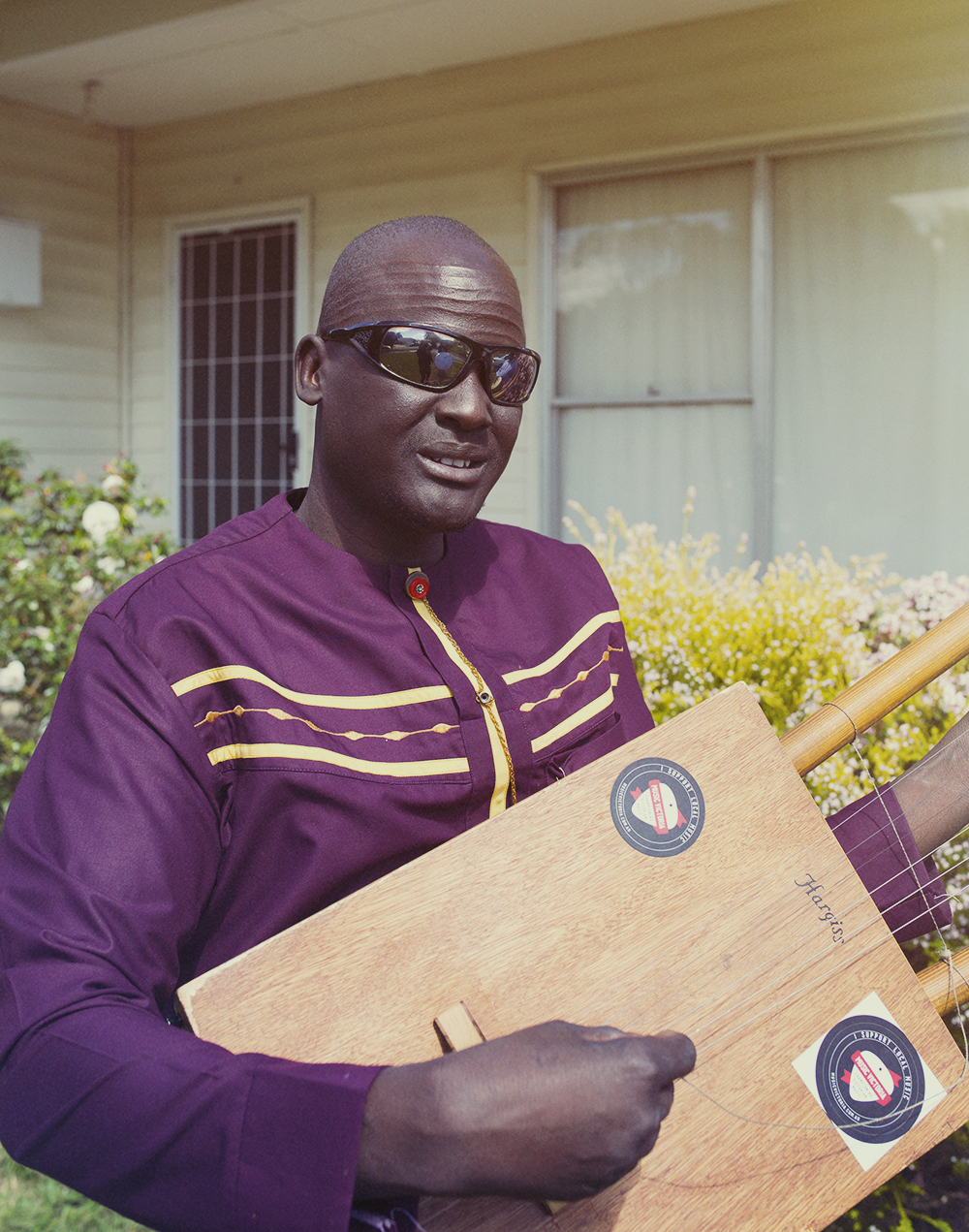