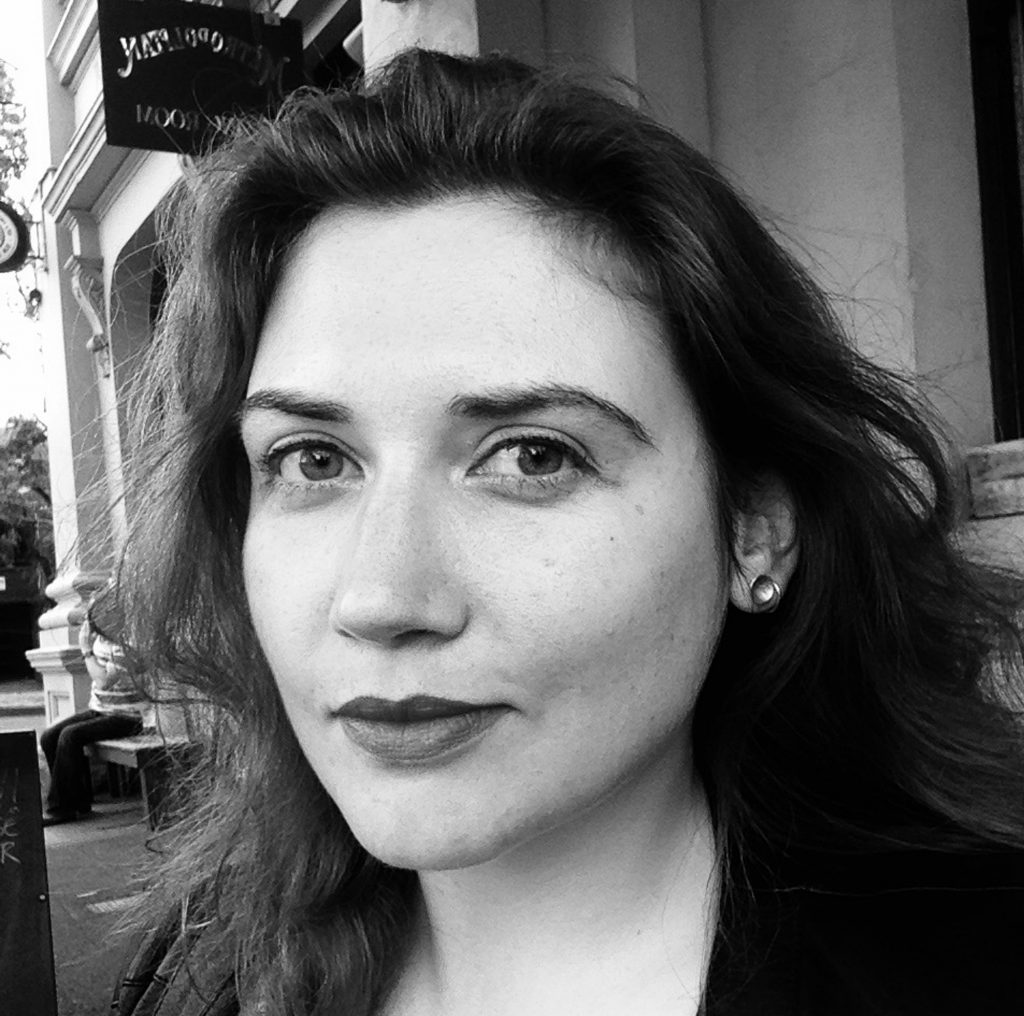 Erica McCalman is a producer of Ballardong (Noongar), Irish convict, Scottish and Cornish heritage. She is currently the Creative Producer of Next Wave, an artist development organisation and biennial festival based in Melbourne, Australia.

In addition to delivering the festival program with Director Georgie Meagher, Erica curated Ritual: a series of 16 ritual offerings from cross-art form and emerging artists conducted each sunset of Next Wave Festival 2018.

Previously she has worked with Sydney companies Legs on the Wall, Performance Space, Sydney Festival and Performing Lines as a producer managing projects and programs locally and nationally. Internationally she has worked with artists from Korea, Timor Leste and Aotearoa as well as for the British Council managing the ACCELERATE Aboriginal and Torres Strait Islander leadership programme. In 2016 she was the recipient of the George Fairfax Memorial Award for Excellence which allowed her to travel to the UK to research contemporary arts practice within live art organisations, theatres and festivals.

Erica has participated in many First Nations dialogues within Australia and sits on the boards of ILBIJERRI Theatre Company, Theatre Network Australia and the independent theatre judging panel for the Green Room Awards. As a private consultant she has taught and mentored First Nations artists and producers for YIRRAMBOI and Melbourne Fringe festivals. 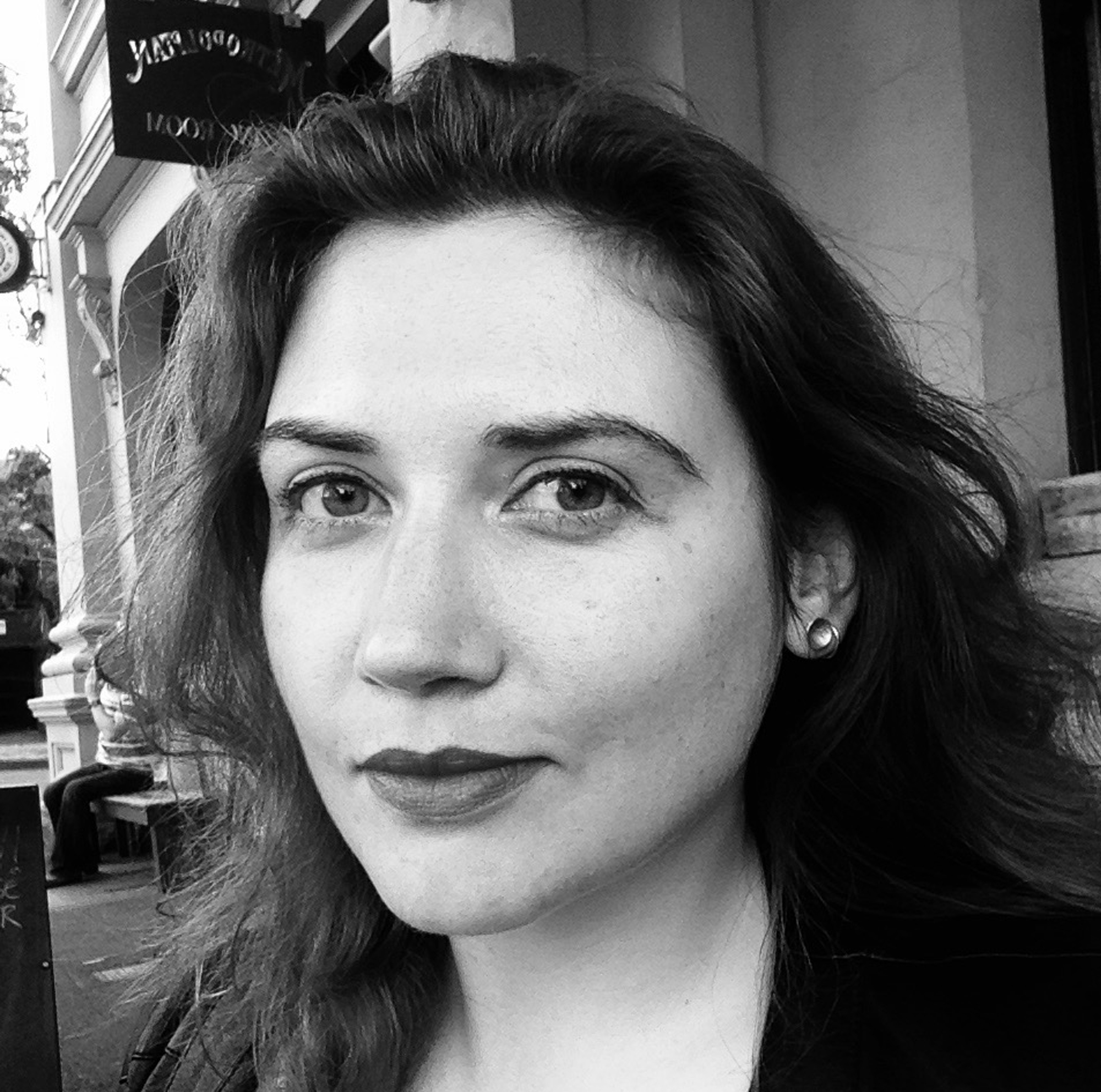