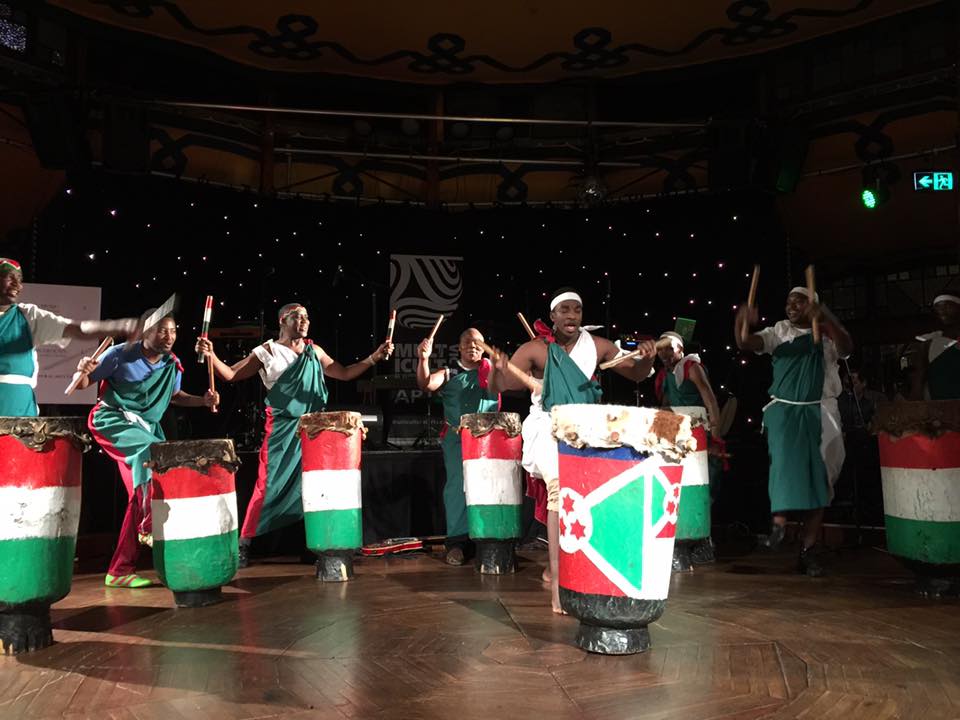 The Burundian Drumming Group is a team of males from Burundian background whose aim is to stay together to break isolation, enjoy their culture and teach it to the youngest, and share their cultural heritage with the wider Australian community.

The Burundian Drumming Group in Melbourne started in 2007. The drum plays an important part in Burundi. It was the symbol of power for the kings .The drum was played to announce that the king was getting up in the morning or going to bed at night, or to announce his arrival when he was visiting a territory of his kingdom. If during war the enemy took the king’s drum, that meant that the king was defeated / had lost and had either to surrender or flee.

Today, in Burundi the drum is still played at national happy events such as Independence Day or when welcoming state visitors.