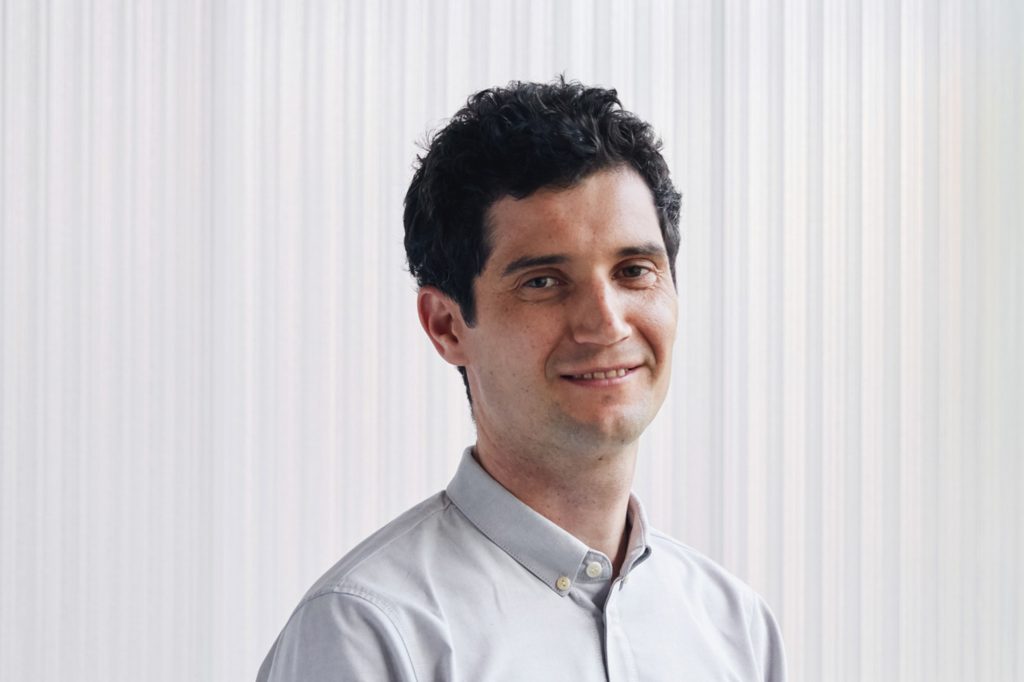 Ben Keck is a director of Fieldwork, where he fulfils the business management role. Ben is also a strategy director of Assemble, a residential property developer focused on improving housing affordability, and a co-founder of Assemble Papers, a weekly online and bi-annual print publication about the culture of living closer together.

While at university, a one-year exchange in Berlin opened Ben’s eyes to the potential of well-designed cities which sparked his interest in small footprint living, a movement which he hopes to contribute towards and advance in Melbourne, where he lives with his partner Chelsea, his son Reuben and daughter Cecilia. 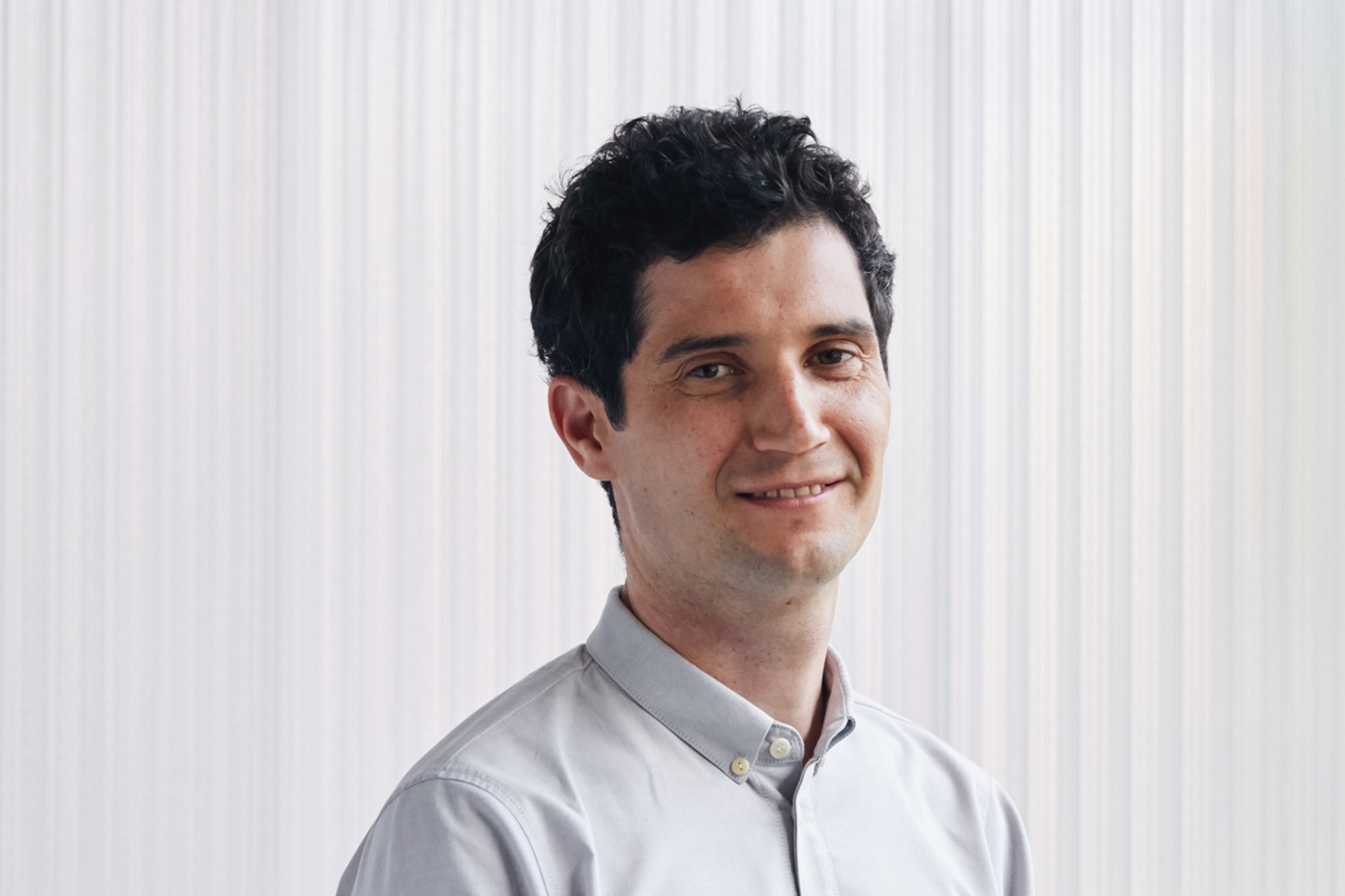