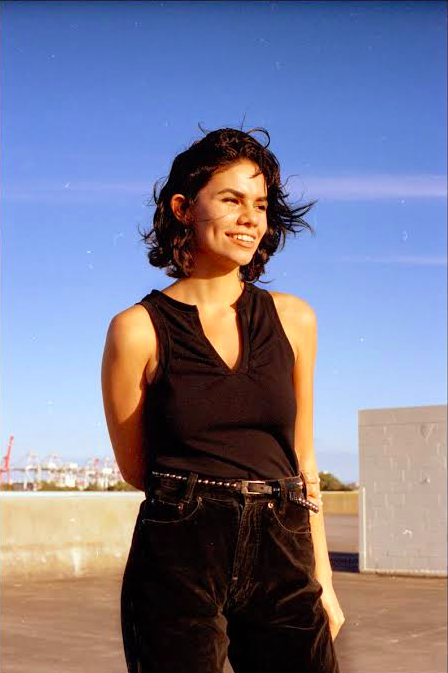 Aretha Brown is an Indigenous Artist and Activist, who made headlines following her speeches at both the 2017 and 2018 Invasion Day Protests in Melbourne. In 2017 Aretha was also elected the first female Prime Minister of the National Indigenous Youth Parliament. Aretha describes her activism and art, as means of giving herself a context in which to live, Aretha is also inspired by her home in Melbourne’s Western Suburbs and her journey as a queer teenager.