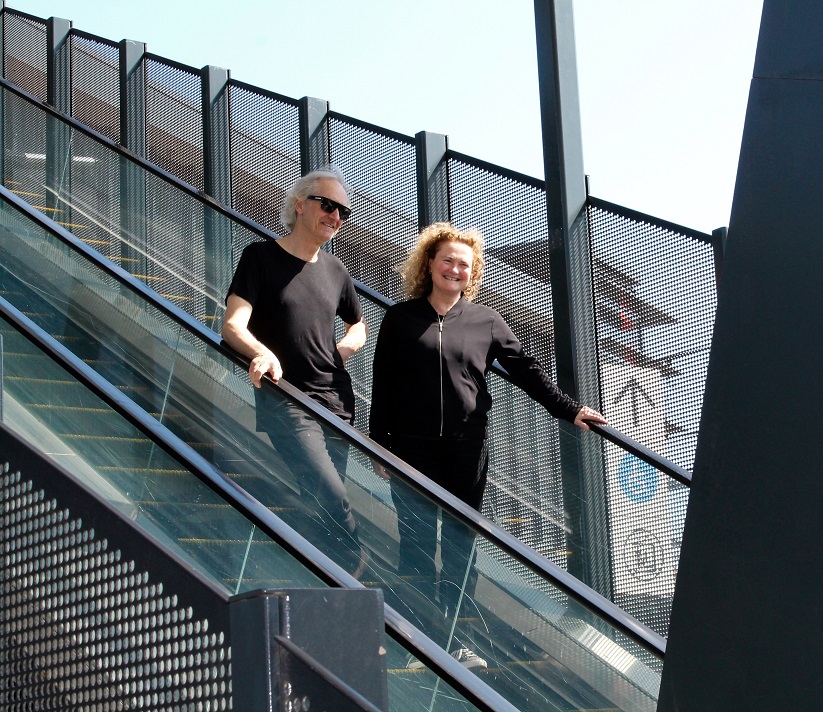 Longterm collaborators Madeleine Flynn and Tim Humphrey are artists who create unexpected situations for listening. Their work is driven by a curiosity and questioning about listening in human culture and seeks to evolve and engage with new processes and audiences, through public and participative interventions.