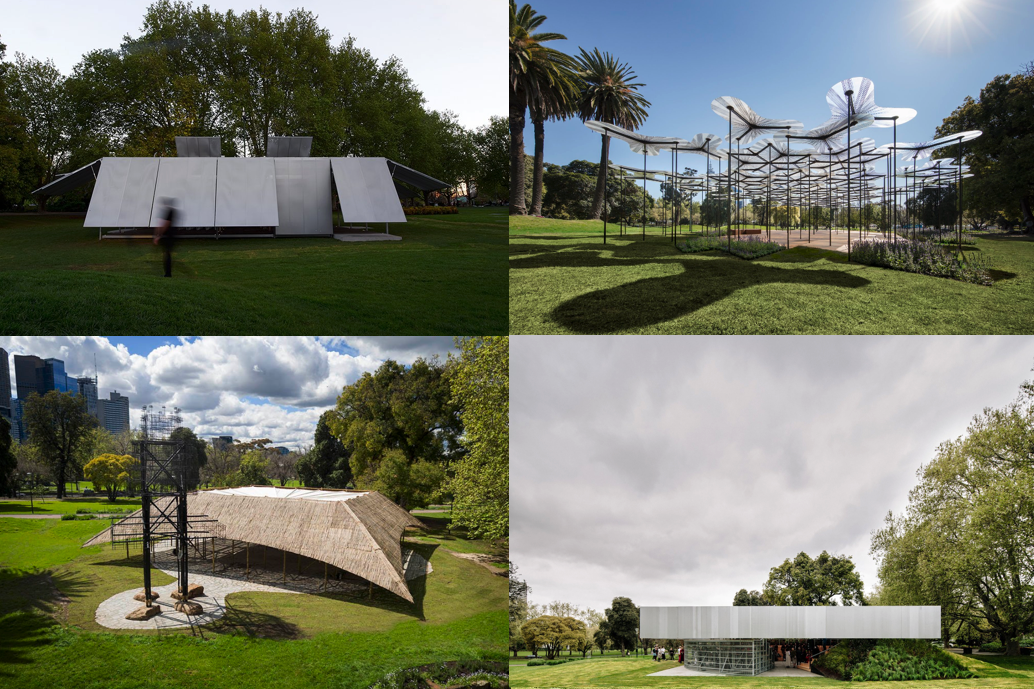 We’re honoured to report that Naomi Milgrom AO, founder of the Naomi Milgrom Foundation, has been awarded the 2018 Melbourne Achiever Award by the Committee For Melbourne. The distinguished award recognises Naomi’s significant contribution to the city, including the legacy of MPavilion, initiated and commissioned by the Foundation. MPavilion is gifted each year to the City of Melbourne to become a permanent part of the city’s architectural and cultural landscape.

Naomi accepted the Melbourne Achiever Award at the Committee For Melbourne Annual Dinner on Thursday 10 May. In receiving the accolade, Naomi acknowledged the organisations and individuals who’ve “helped bring to life my ideas and projects that have enriched and enlivened our beautiful city”.

The Committee For Melbourne is a not-for-profit organisation that brings together leaders across the business, academic and community sectors. Naomi shares the 2018 Melbourne Achiever Award with co-winner Melbourne Park, home of the Australian Open Grand Slam tennis tournament. 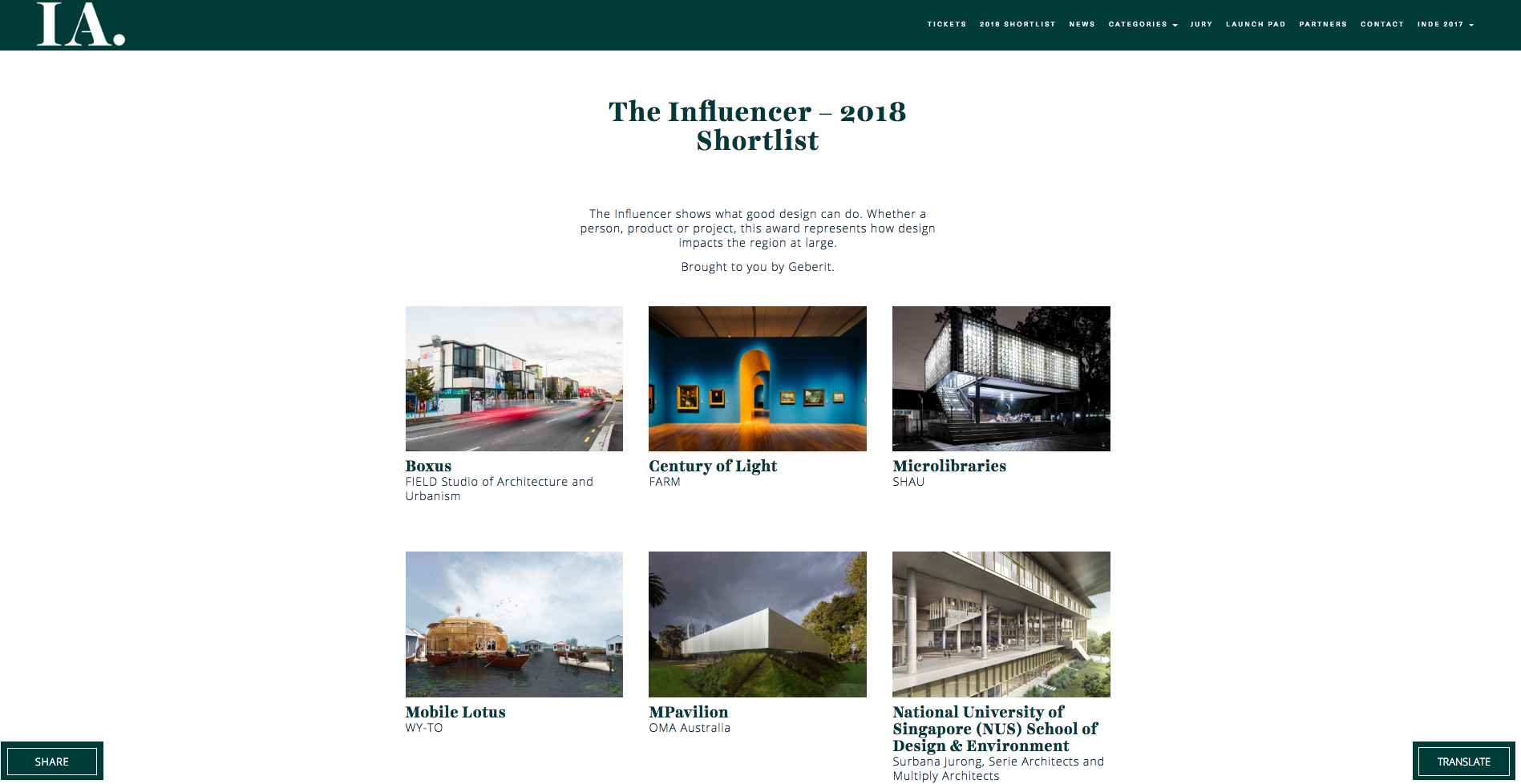 The recognition is paired with the exciting news that the INDE.Awards, organised and presented by Indesign Media Asia Pacific, has shortlisted MPavilion 2017 in the category of ‘The Influencer’. MPavilion 2017 was designed by world-renowned architects Rem Koolhaas and David Gianotten of Netherlands-based design studio OMA to connect design to nature and “mix the spectator and the spectacle”.

The INDE.Awards recognises the Asia Pacific region’s most progressive design and architecture—‘The Influencer’ category prizes design that “impacts the region at large”­. The Awards will be announced at a gala in Singapore on 22 June.

MPavilion 2017 has been permanently relocated to Monash University’s Clayton campus to be engaged in events with and for the local community.