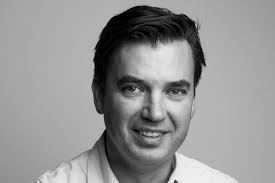 Simon Knott is a founding director of BKK Architects. Simon has extensive experience in Architecture and Urban Design on a broad range of projects for government, institutional, commercial, retail and residential clients. Beyond practice he has tutored design and technology subjects at RMIT and Monash Universities; Over 10 years he was the co-host of a weekly architectural program, ‘The Architects’ for radio station 3RRR; He has co-hosted radio and TV shows for the ABC; is an active AIA contributor; and has written for numerous Architectural publications. Simon and BKK have represented Australia at three successive Venice Biennales (2008, 2010 and 2012).