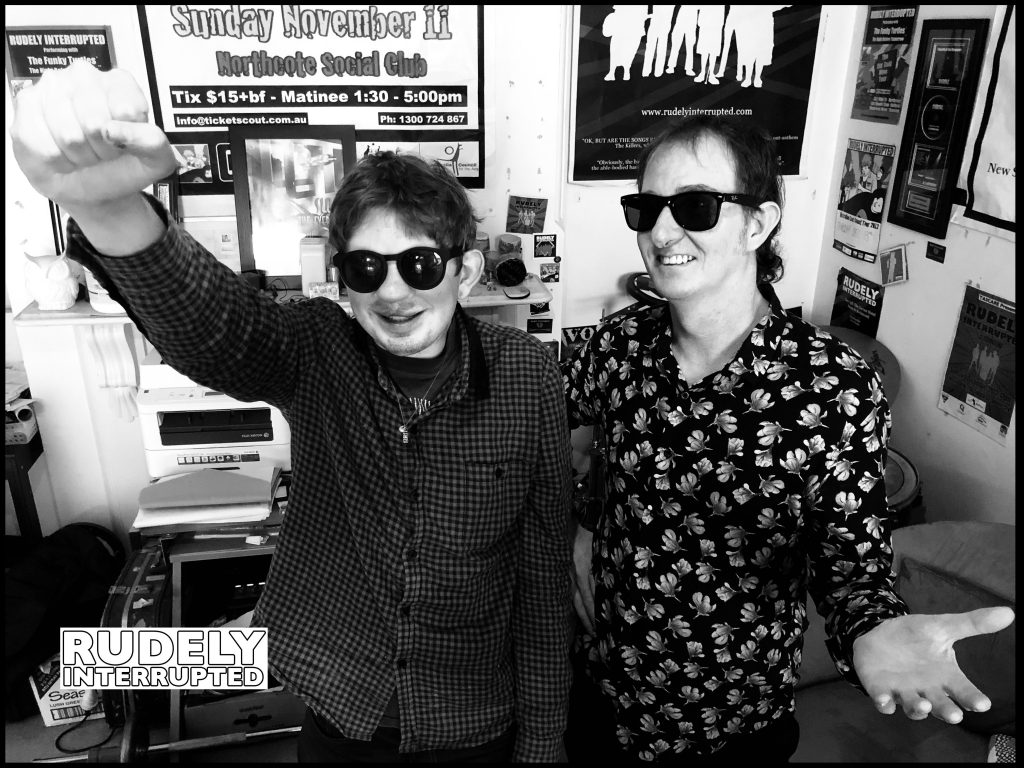 Rohan Brooks has been a professional musician for thirty-five years, performing all over the world with Melbourne rock band The Anyones, touring with Jet, The Killers, Morrissey, You Am I—the list goes on. In 2005 Rohan met Rory Burnside in 2006 they started the group Rudely Interrupted. In the twelve years they’ve worked together, Rudely Interrupted have released five studio records, toured internationally fourteen times, including to the USA, Canada, UK, Germany, Italy, China, Singapore and NZ. Rohan has produced, managed and booked the band to the dizzy heights of some of the biggest stages in the world, including the United Nations in 2008. 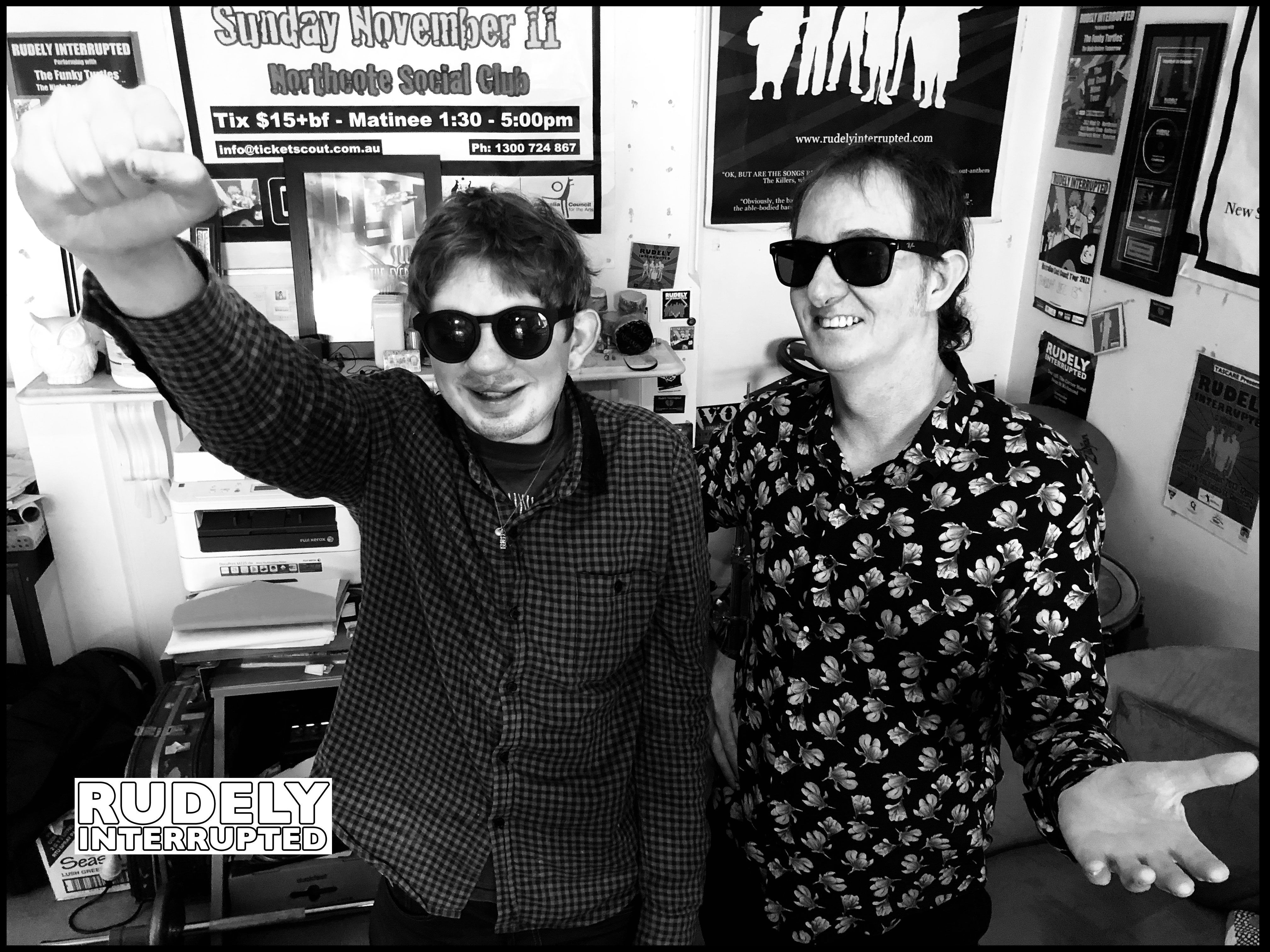