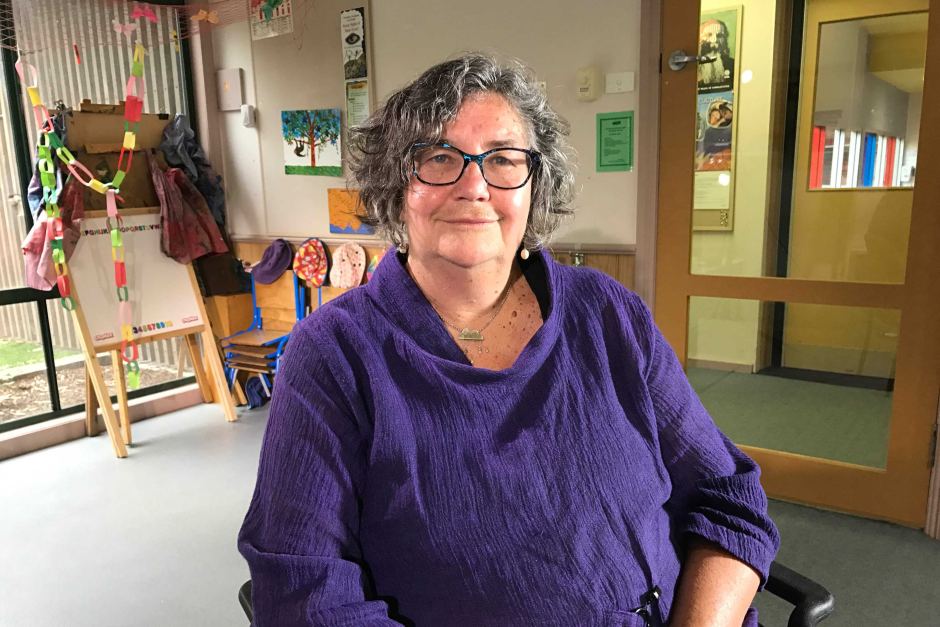 Marg D’Arcy studied Politics and Spanish at La Trobe University and later completed a Masters in Policy and Law. She coordinated a women’s refuge in the 1980s, was on a committee that recommended the introduction of the Crimes Family Violence Act, and established the Family Violence Project office for Victoria Police in 1988-1993 for which she received a Chief Commissioner’s certificate. In the 2000s she managed the Royal Women’s Hospital’s Centre Against Sexual Assault (CASA House) and the statewide Sexual Assault Crisis line. D’Arcy was the Labor candidate for Kooyong at the 2016 Federal election.