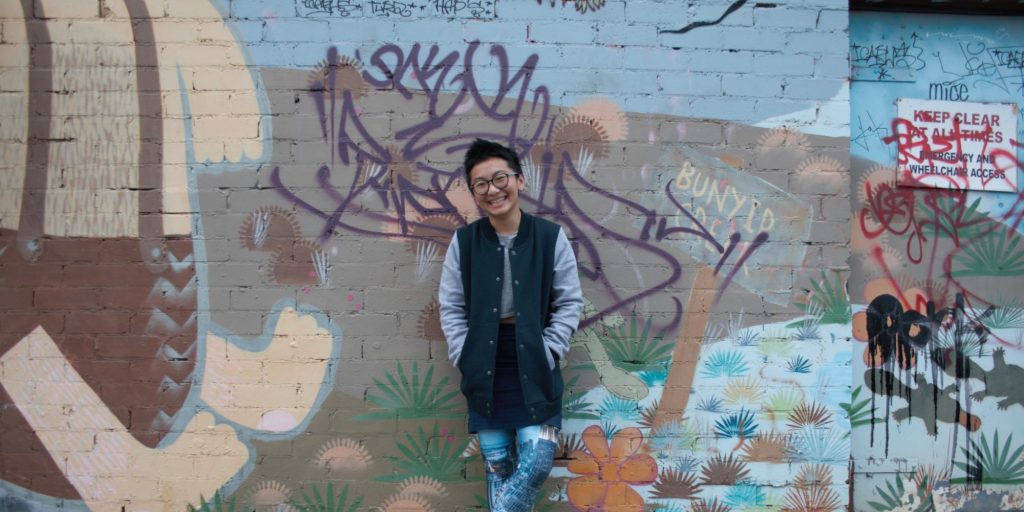 Jinghua Qian is a Shanghainese writer, poet and provocateur living in the Kulin nations.

Whether on the page, stage, or airwaves, Jinghua interrogates the power of unbelonging: as a shapeshifter in a binary-gendered world, as an immigrant in a settler-colonial state, as the long answer to a short question.

Ey has written about labour movement history for Right Now, performed dirges of diasporic grief in a seafarers’ church for Going Down Swinging, and made multilingual queer radio for 3CR.

In Shanghai, as a reporter and later Head of News at English-language media outlet Sixth Tone from 2016 to 2018, Jinghua shaped the publication’s coverage of contemporary China. Eir work as a writer and editor was recognised by the Society of Publishers in Asia (SOPA) Awards in 2017 and 2018. 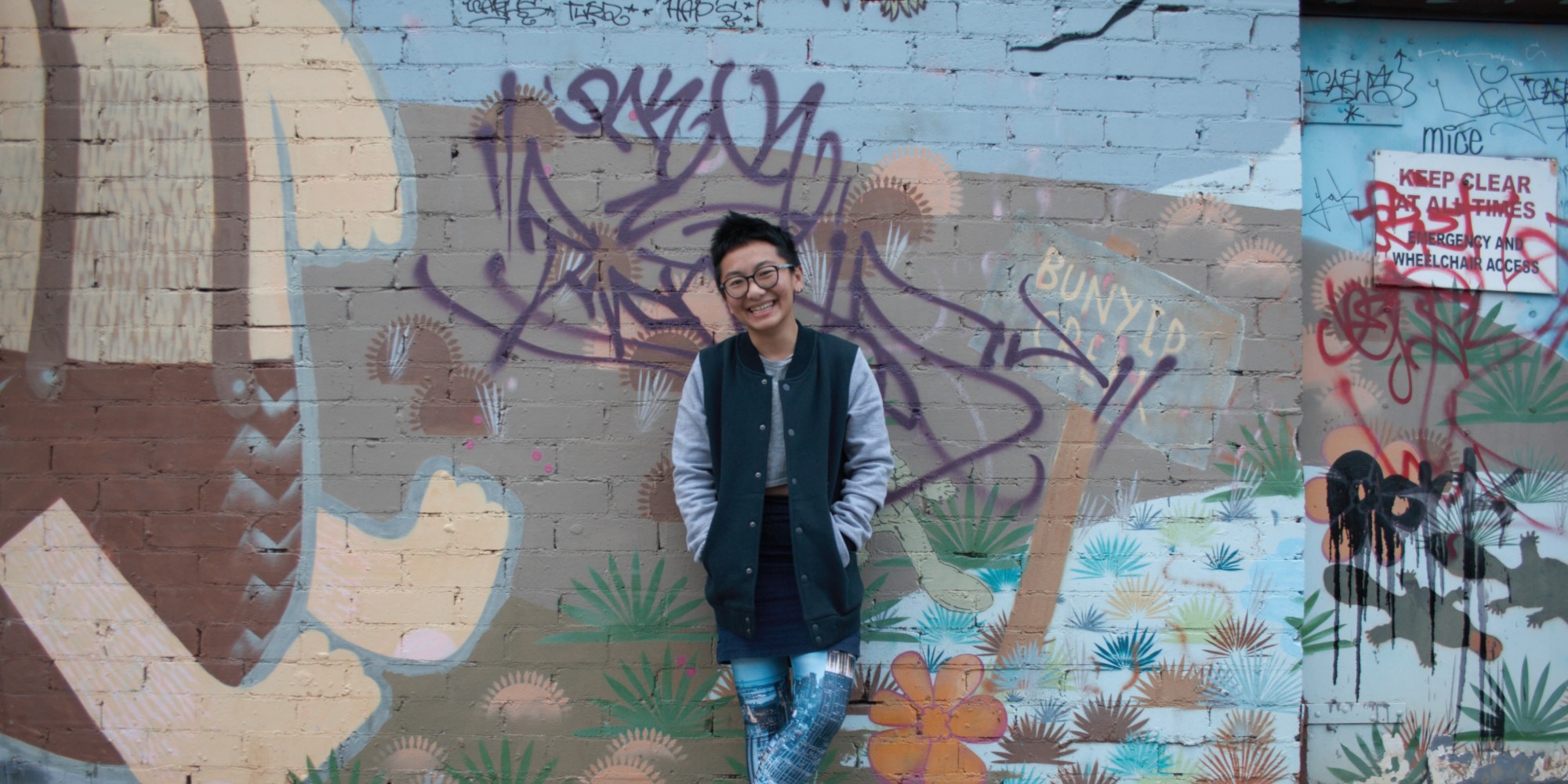 MRelay The future is gender-neutral design