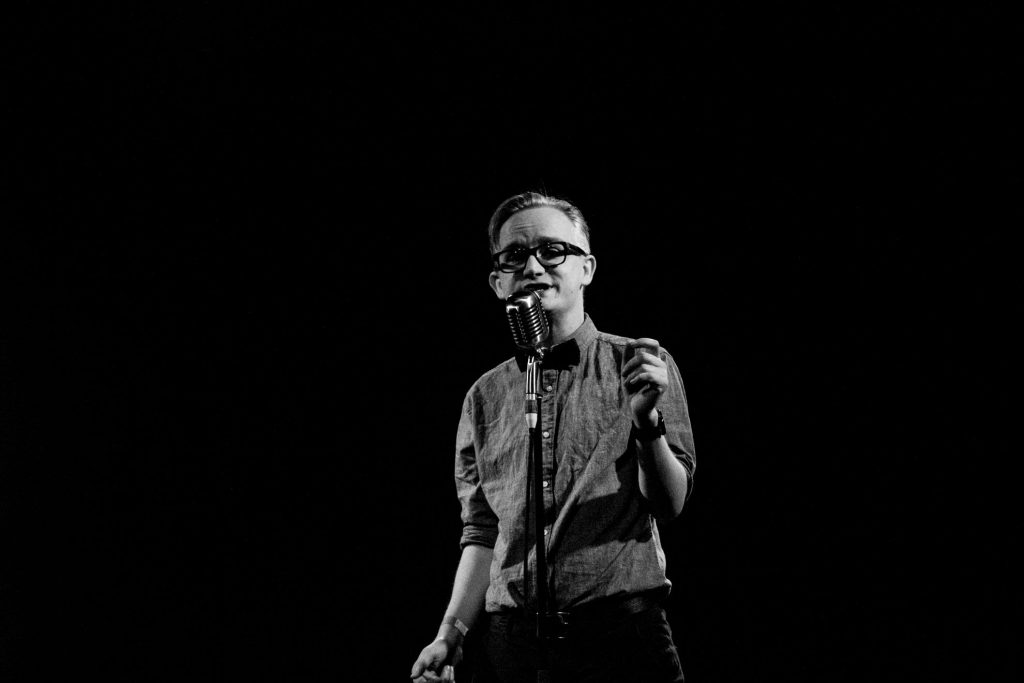 Benjamin Solah is a spoken word artist, organiser, promoter, videographer, curator and editor. He is the Director of Melbourne Spoken Word and one of the current co-producers of Slamalamadingdong. His work has appeared in Overland, Going Down Swinging, Cordite Poetry Review, Write About Now and has appeared on stages from Melbourne to the United States. 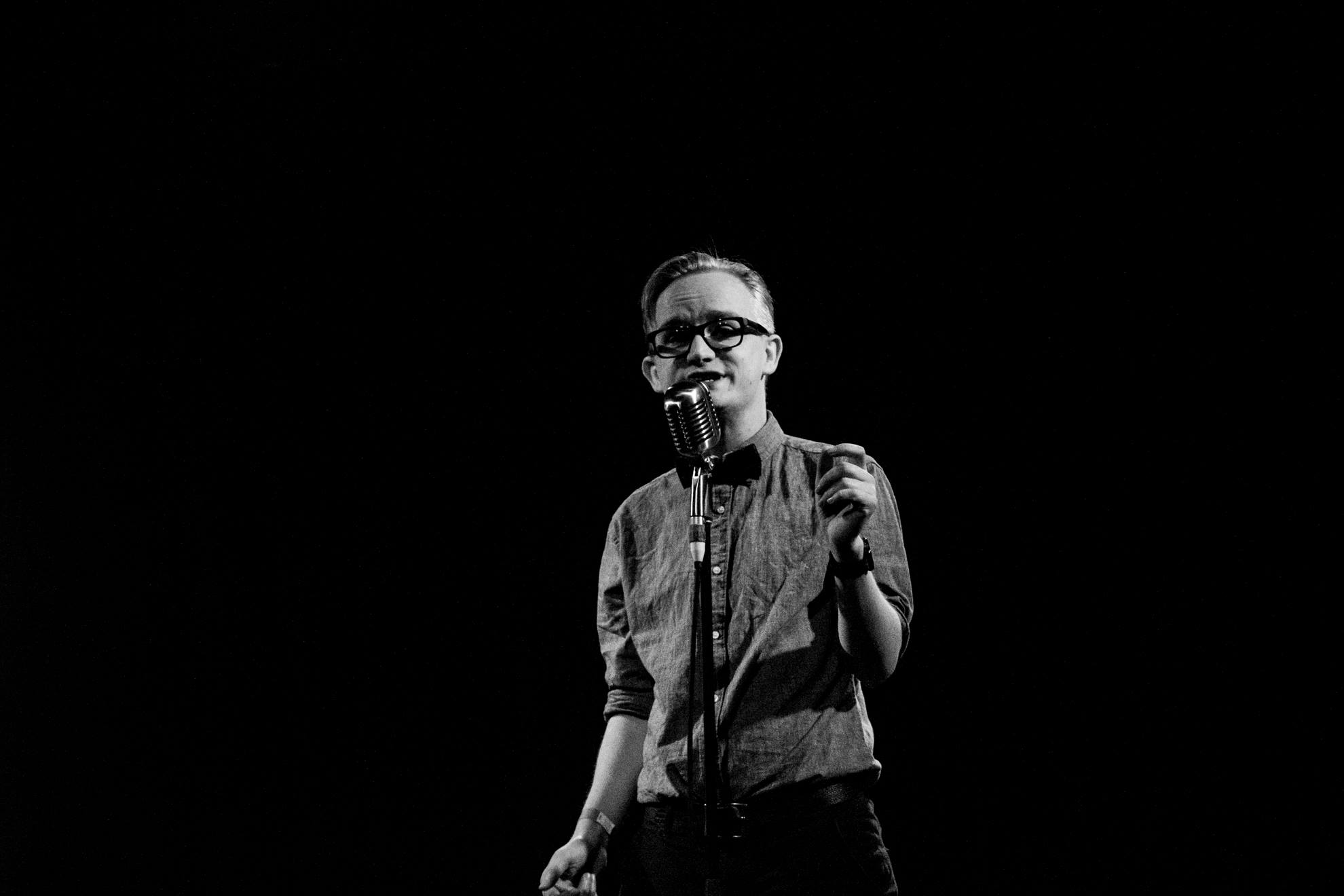