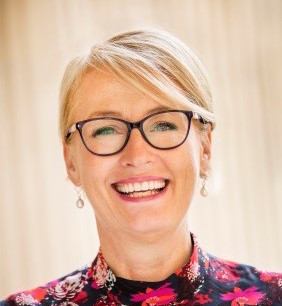 Sally Capp was elected Lord Mayor of Melbourne in May 2018—the first woman to be directly elected Lord Mayor in the Council’s 176-year history. Sally has also served as Victoria’s Agent-General in the UK, Europe and Israel; CEO for the Committee for Melbourne, and Victorian Executive Director of the Property Council of Australia.

A passionate Magpies supporter, Sally made history as the first female board member of Collingwood FC in 2004.

The Lord Mayor is involved in a number of charities, including the Olivia Newton-John Cancer Research Institute, the Mary Jane Lewis Scholarship Foundation and is Patron of the Royal Women’s Hospital Foundation.

Tackling homelessness and housing are among her main priorities, as well as working closely with the community to ensure we are able to maximise a great opportunity to grow our city together as we enter an historic era of population growth.

MTalks What does the future look like for affordable housing?