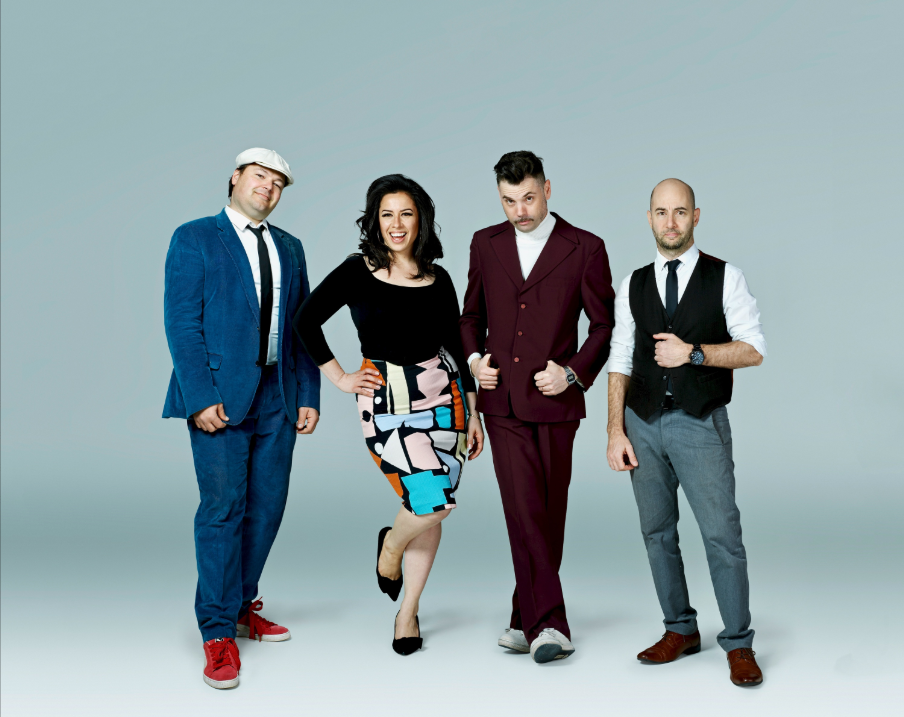 Australia’s Cookin’ On 3 Burners serve up the finest deep funk, raw soul and boogaloo! Listening to Cookin’ On 3 Burners is like poking your head through a time portal that stretches between the year you were born and the middle of next week. On one hand there are clues to a spiritual home that’s situated somewhere in the back streets of 1966, but on the other is a reinvented soul stew that’s very much a product of the 21st century.

In 2016, Cookin’ On 3 Burners collaborated with French electronic producer Kungs on a reworking of This Girl. The track saw substantial chart success worldwide, reaching number one in Europe, and being the most Shazamed dance track of 2016 in the world.

In their 22nd year in 2019, Cookin’ On 3 Burners have just dropped a brand new studio album, Lab Experiments Vol. 2, featuring collaborations with Kaiit, Kylie Auldist, Simon Burke, Fallon Williams and more. If you haven’t seen Cookin’ On 3 Burners live, you’re in for a treat.